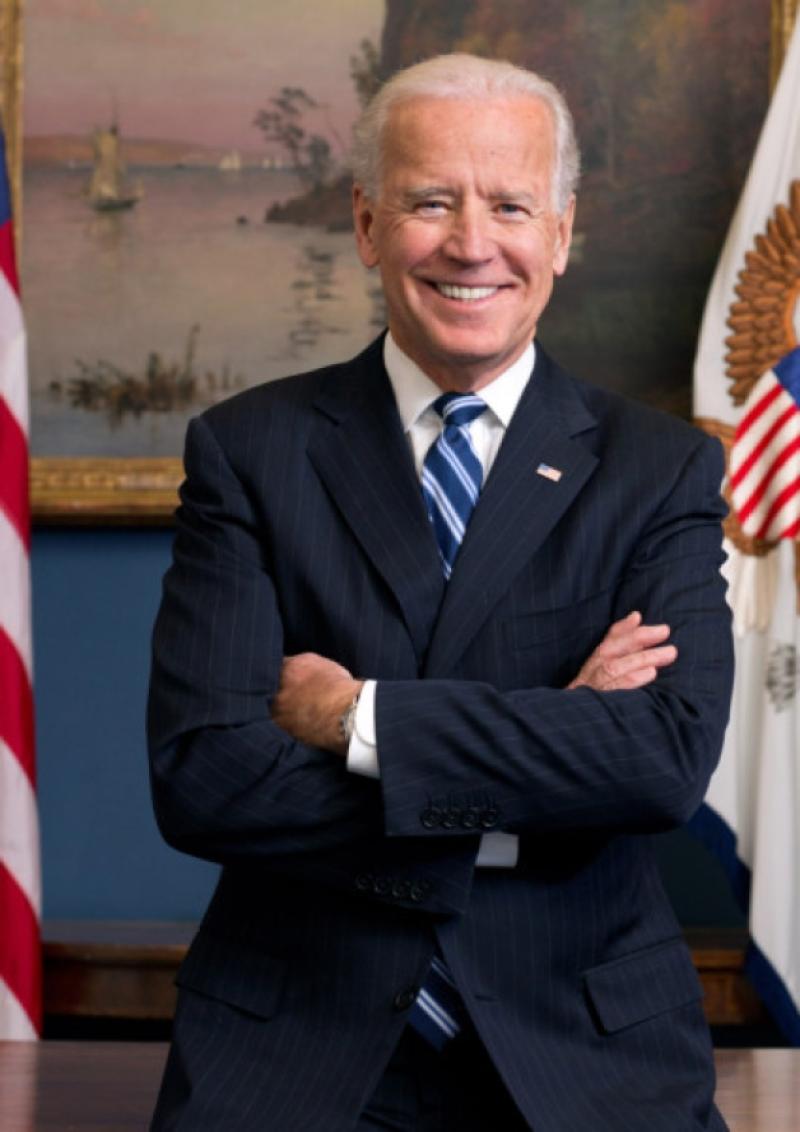 he Vice President of the United States Mr Joe Biden, who is set to visit Carlingford or Dundalk, or both, later this year, is looking forward to his Irish visit, according to Knockbridge man, and leading Irish-American broadcaster Tommy Smyth.

In an interview with Dundalk broadcaster Harry Lee for the Gathering History Project, Tommy said a visit to Louth, where Mr Biden’s family originated, is definietly expected.

Tommy’s wife Treasa is a friend of the Vice President and Tommy, the Voice of ESPN TV in New York, said other Irish-American politicians, such as former

Governor of New York, George Pataki, want to establish connections with their Irish roots in this year of the Gathering.

“A lot of these people have connections and never establish them,” said Tommy. “George Pataki was another one. He was the Governor of New York State. His grandmother came from the Mill of Louth. His grandmother wasn’t supposed to go to America. The sister got cold feet, and her other sister went. So Pataki was actually an illegal immigrant, whether, he liked it or not, because the wrong passport was used to get the grandmother to America!” See Page 6.