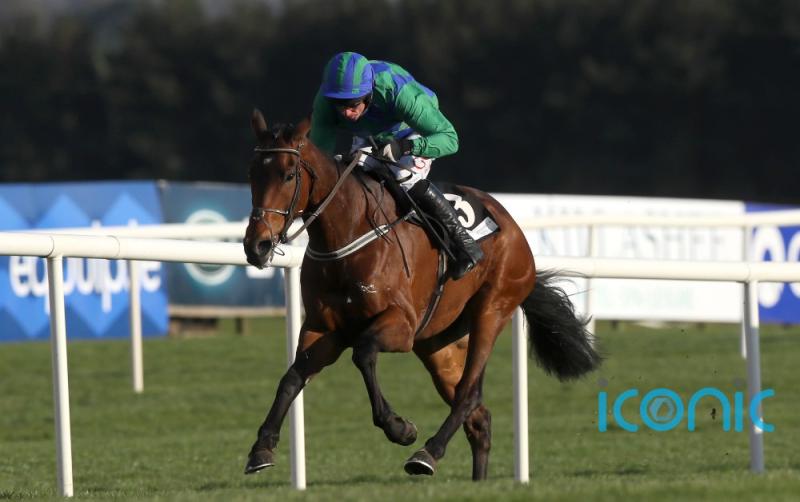 A much-fancied and heavily-backed debut hurdler from the Willie Mullins yard was sensationally beaten at Cork on Sunday.

Top-class bumper horse Kilcruit, second in last year's Cheltenham Champion Bumper at Cheltenham, suffered a shock defeat after being priced as the 1-14 favourite to make a successful reappearance in division one of the Follow Us On Instagram Maiden Hurdle.

But having raced alongside Henry de Bromhead’s Largy Debut for much of the way, Kilcruit, who won at both the Punchestown and the Dublin Racing Festivals last term, was ultimately left trailing in the 6-1 shot’s wake, with 10 lengths separating them at the line.

Mullins’ assistant, David Casey, said: “Sean (O’Keeffe, jockey) said he didn’t travel through the race and was beaten early. We have no other excuse than that at the moment anyway.

“He said he jumped well but then was flat at the third-last and that’s why he was missing them. We’ll have a look and see.”

Davey Roche, assistant to De Bromhead, said of the winner: “He had been working really well coming here and we thought he was a nice horse.

“It was probably an ideal race for Kilcruit getting a lead off us, but our fellow jumps and travels.

“Where we go after this, I don’t know. He is a good horse I’d say – he jumps and travels and once they do that, you’re half way there.”