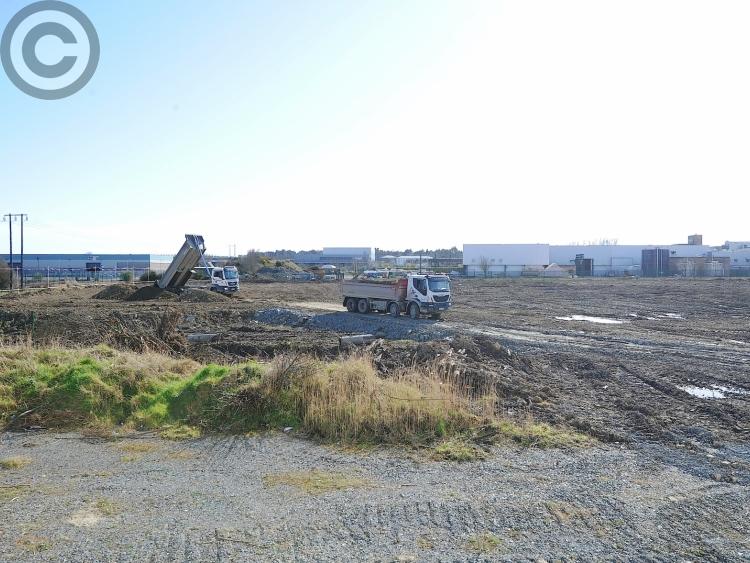 A document last week declared this county - Dundalk, especially - “most vulnerable” to flooding.

The site in which the GAA are developing their €12 million property is reclaimed land and there have been fears that, despite the significant filling which has been placed on the grounds, the venue could be prone to waterlogging.

However, Mr Agnew, who is a member of Louth GAA’s stadium committee, insists the venture is issueless.

“Absolutely not,” he said when The Democrat asked about the prospect of flooding. “We’re way above flood levels and when we got planning permission, we told the planning authorities what level we were going into; they were satisfied that we were way above the expected flood levels.

“It’s why we’ve had to fill the site to the level we have it filled; we’re well above flood level. The town of Dundalk will be flooded up to its eyebrows before we flood at DkIT.