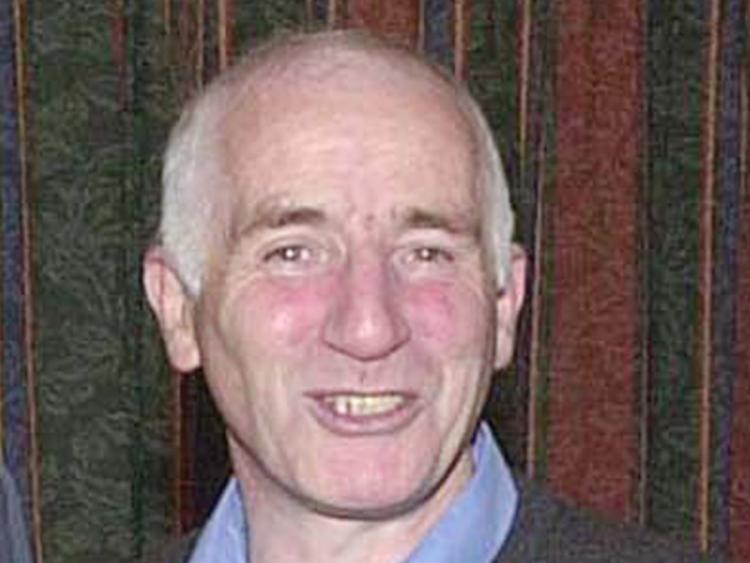 Gerry Fearon was Cooley Kickhams’ juvenile chairman at the time of Michael Malone’s sudden passing in 2013, the Fr McEvoy Park club losing one of its legends. (Pic: Arthur Kinahan)

Only for Tesco’s reasonable tariffs, Gerry Fearon’s phone bill would “cost a fortune” and the annual ‘Bammel’ Malone tournament mightn’t be the success it is.

Fearon was Cooley Kickhams’ juvenile chairman at the time of Michael Malone’s sudden passing in 2013, the Fr McEvoy Park club losing one of its legends and the man that captained the senior championship winning team of 1977.

“He was one of the stars of the 70s,” Fearon tells The Democrat, having taken time out from his role as one of the competition’s chief organisers.

“His wife, Lily, and family donated a cup and a shield in his honour after his death and with me being chairman of the juveniles, they asked me would I organise a competition and I was only too delighted to.

“My young lad, who’s 16 now, was a juvenile player at the time and I’d been to different tournaments around the place and thought that Cooley could really put a good competition together.

“It was started in June 2014, with a 16-team competition, and has grown ever since. This year we’ve 32 teams coming for the boys’ on the Saturday and a girls’ tournament on Sunday.”

Its sixth running takes place on June 13-14 and promises to be the biggest - and best - festival of U12 football yet, with a girls’ event being added to the programme for the first time.

“I don’t think people realise how big it is,” Fearon adds. “The club has always backed it, but generally at the start it was myself and Kevin Smyth. The last while, though, with Niall Brady in as the new chairman, he’s been on it from day one.

“It’s great PR for the club. We don’t make any money off it, last year we did but we spent the money on buying new goalposts for the competition this year. It’s all about promoting Gaelic games and the Cooley peninsula as a tourist destination. 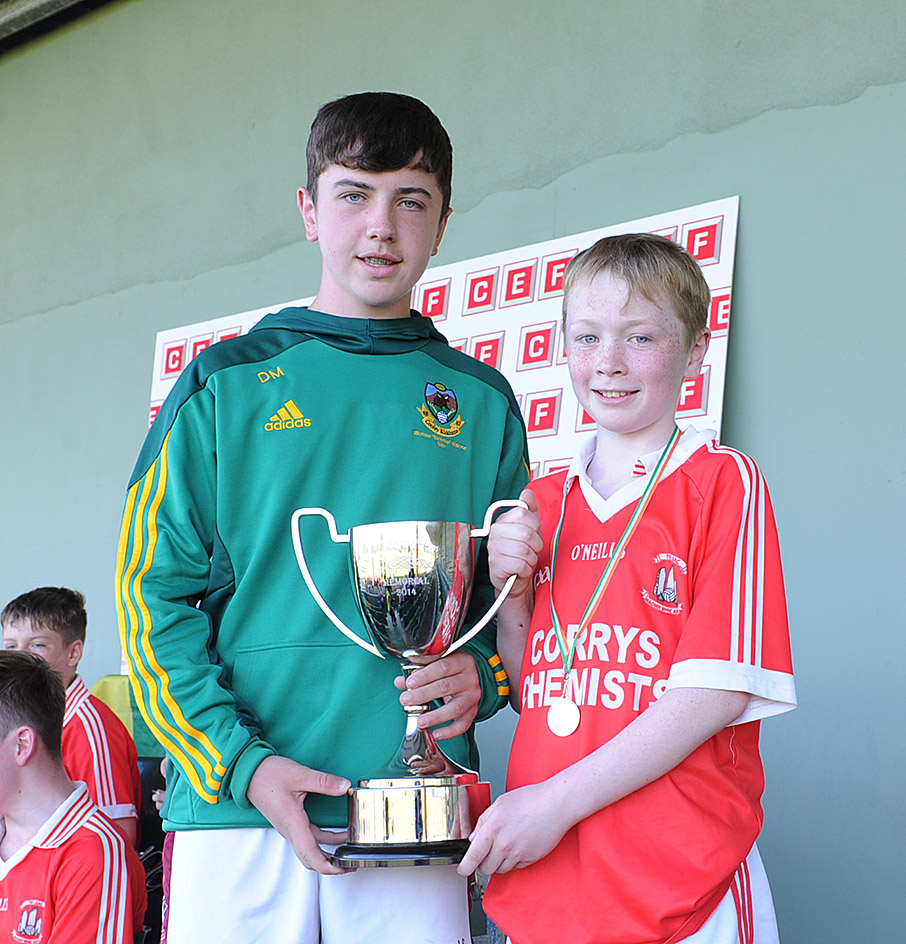 “Last year there were over 1,000 people, between players and supporters, in the grounds on the Saturday and there’s a goody bag for every player - Cllr Antoin Watters, Declan Breathnach TD and Peter Hanlon have donated items for these over the years. James Byrne, of Carlingford Accommodation, has bought trophies as well.

“Each club that takes part gets a wee trophy to mark their attendance.”

Fearon is hugely complimentary of the recently-appointed County Board executive for the help they have afforded the club in their early days at the helm, revealing three letters of support were forwarded within a week of Cooley seeking permission to run the tournament.

This makes life a lot easier, he says, especially with plans afoot to make the 2020 ‘Bammel’ celebration the best yet. The talented Rice sisters, Niamh and Eibhlin, are booked for entertainment in the Cooley complex on the Saturday night, with a disco for the players to take place downstairs.

Factor in the addition of the girls’ competition and the featuring of teams from all four provinces, England, Scotland, Wales and France, and the cocktail is hugely attractive.

“It has gone from strength to strength and we’ve interest from all over.

“It was always my ambition to give the competition an international flavour. I’ve tried America and I can’t get a team - yet - as it clashes with the World Championships in Boston. But last year, through Paul Gallagher, we heard of a French schools’ team, from Brittany, that have taken GAA up as a sport and they arrived on the Saturday, only for that they’d have come and played.

“We’d a small competition on the Sunday and they played; we’d French, Scottish and English teams playing. Then the Maguire family came in with an offer of trophies for the girls, so the French team said they’d come this year, taking two boys’ teams, and now two girls’ teams.

“Ultimately, it’s my bullshit and it’s Kevin’s brains, but it always works out. I love doing it and when the band is marching, Kevin takes over.”

And there’s a story, too, involving St. Claret’s from London, who are, again, expected to travel having picked up silverware in one of the subsidiary grades last year.

“The first year St. Claret’s were there, we had a prince of Ghana playing. His mother wanted a bodyguard to go with him to Cooley, and yet they couldn’t get over the welcome they had.

“They were up on the new pitch, with McGlynn’s cows in the next field, and they’d never seen cows before. They were calling them over like dogs. They couldn’t get over it.”

Over 600 kids will land in what Odhran Thornton calls ‘The Kingdom’ in a few months’ time and Fearon can’t wait. Neither, it seems, can the club itself.

An annual fixture in the calendar, the competition epitomises the beauty of Gaelic games, bringing communities together from all over.

And for however long it’s in existence, ‘Bammel’ Malone’s legacy will live on.