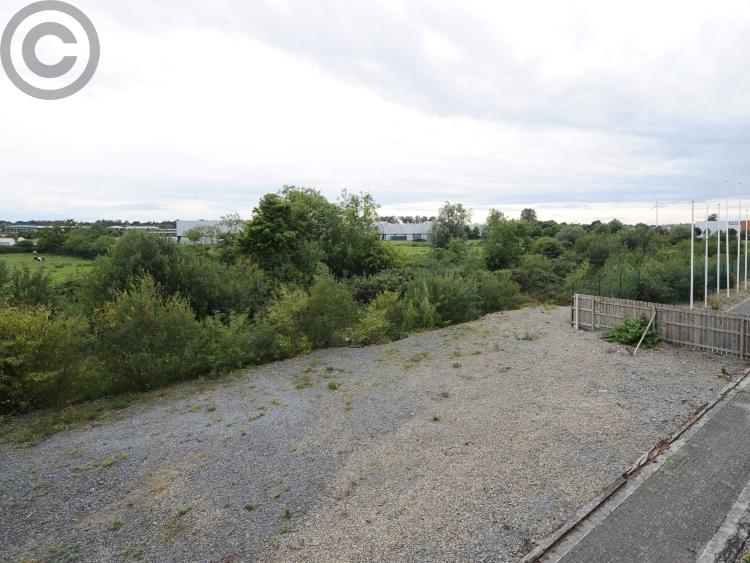 The proposed site for a county grounds development between Heinz factory and DkIT Sport in Dundalk. (Pic: Arthur Kinahan)

Louth’s new stadium could cost up to €12 million and the GAA are prepared to finance approximately two-thirds of the project, The Democrat has learned.

The fee is almost twice the amount quoted when details of the ground’s development in Dundalk were confirmed last autumn.

Back then, County Board treasurer Aidan Berrill said he hoped the total would be between €6-to-€8 million, but stressed the figure could rise.

However, it is believed there are plans for further additions to the site, potentially a second pitch, while an extra 1.5 acres has been purchased from the Retail Park.

Permission has already been granted from Louth County Council for the filling of the roughly nine acres which the council has sold to Louth GAA for €400,000, while it is anticipated that the remaining part of the Inner Relief Road site - which Dundalk IT has signed over - will receive the go-ahead for the same in the next week or so.

The project’s related parties remain hopeful of a 2020 opening for the 12,448 capacity stadium, with an official planning application set for submission this summer ahead of work, hopefully, commencing in September.

At the April County Board meeting, chairman Des Halpenny revealed a meeting had taken place between members of the committee and Croke Park’s Ard Comhairle with regard to finance for the stadium.

Plans for ‘stream one’ of a grant proposal were set in motion there, which would entail capital for licencing, planning and related fees, with exact figures in relation to the stadium’s building to be discussed ahead of further stages of the project.

As to the funds Louth GAA could self-raise, Mr Berrill stated at the last meeting that he didn’t foresee the clubs having to fork out in the way they have had to in a bid to clear the Darver Centre of Excellence debt.

That particular levy scheme has been running for nine years - and is to continue for another six - in which time the money owed has been reduced from €1.3 million to its current total of €522,855, on foot of the clubs paying €200 per month.

It is believed senior County Board members are considering running a draw, with several high-profile prizes, in a bid to raise funds to compliment the GAA’s offering, although sponsorship deals and benefactory contributions would remain part and parcel of any plan.