INSIDE TRACK | Yobs court trouble with their Aviva lobs 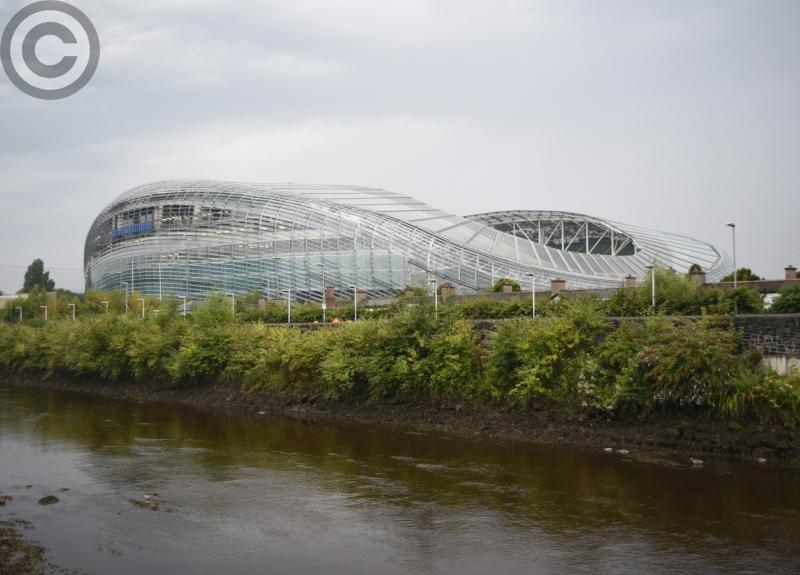 Whatever about their reason for it, the yobs among the Republic of Ireland soccer fans protesting at last Tuesday night’s Euro 2020 qualifier at The Aviva weren’t so good with their timing, lobbing tennis balls on to the field just as Conor Hourihane was about to kick their side into the lead. Not that they could have known that.

Yes, the regularity with which frees from just outside the penalty are nowadays tucked away – and not only by Cristiano and his ilk – make their award nearly as valuable as a spot-kick; but, hey, the last thing the Villa man wanted as he squared up to the 25-yarder was the place taking on the appearance of Wimbledon on a practice day.

Much better with their timing was Denmark in another Group D tie, the one involving the first- and second-favs to qualify. Switzerland, playing at home, in Basel, were three up with just six minutes remaining, home for all money, as they say on the race track. But before Mr Skomina blew his whistle for the last time, Sommer, in the goals for the home team, had to pick the ball out of the net three times.

Well, he hadn’t really, because after the first goal had gone in, the scorer, Jorgenson, grabbed the ball before rushing back to have the game restarted. No Robbie Keane cartwheels and no running to the corner-flag to try to kick it out of the ground – just let’s get on with it. And the great Danes did, Gytkjaer (don’t ask me to pronounce it) and Dalsgaard completing the comeback.

The goalie didn’t distinguish himself. Sommer madness, you could call it, but all very good for Mick McCarthy’s side, who now find themselves in pole position after just two series of matches, perfectly positioned for the June 7 away match with Denmark. Three days after that, Gibraltar come to The Aviva.

Will John Delaney be gone by then, relieved of the new job that’s been created for him – or maybe he created himself – after he’d stood down as the FAI bigwig last weekend? Well, Tuesday night’s ball boys – and maybe some girls – obviously want him to be. And it might be the same with the politicos lined up to question him at an Oireachtas committee hearing next week, that’s if he turns up. The bookies make Delaney an 8/1 on shot to be gone soon. (To those who don’t understand betting shot lingo, those are very, very short odds).

Maybe it suited Mick McCarthy to have some of the attention deflected from himself and his team as he leaned into his second stint as manager. His first qualifier – away to Gibraltar on a plastic pitch with a gale-force wind blowing – had nothing to recommend it, except that it yielded three points. But it was much better when Georgia came to town. Another win by the narrowest of margins, but full points on the table.

The Delaney saga is a bit like Brexit – you only hope it will all come to an end soon. It’s all manna to those with column inches and television and radio slots to fill. But even they, I’m sure, would welcome a bit of a ‘divarsion’.