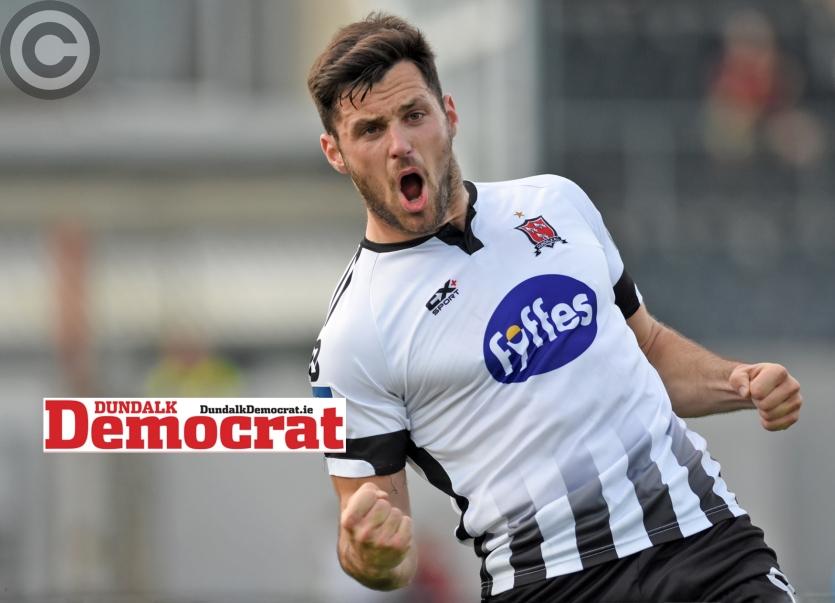 Here are the pairings for the semi-finals of the FAI Cup draw. #soccerrepublic #faicup pic.twitter.com/K1mcoMyLsh

The Lilywhites were drawn out of the pot first as they avoided a pairing with Cork City, leaving open the possibility of the teams meeting in the decider for the fourth year in succession.

The winner of the Derry City/Bohemians quarter-final will oppose holders Cork in the other last four tie.

The match will go ahead on the weekend of September 30.