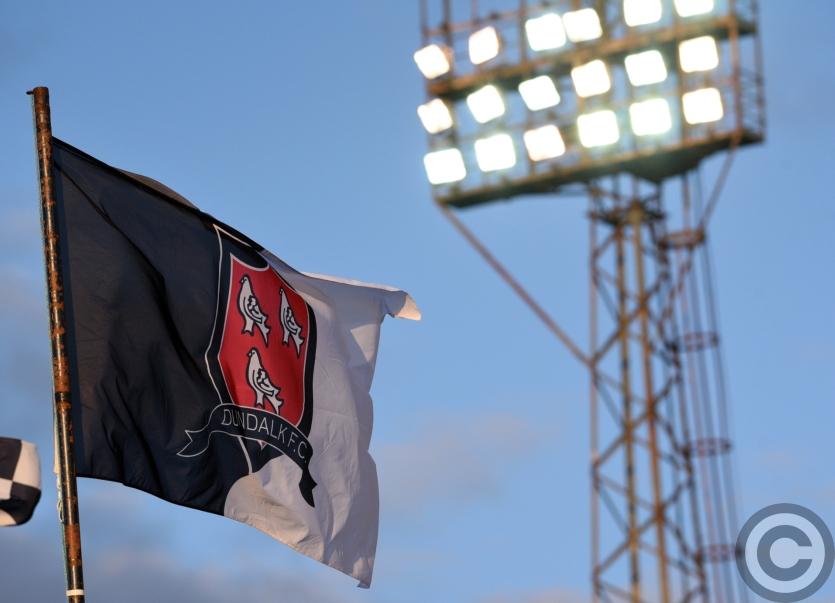 The Lilywhites won the match 1-0 thanks to Patrick Hoban's goal, however, the club is now investigating an off-field incident which is alleged to have taken place post-match.

A statement released on the club's website read: ' The Club is aware that following the victory against Cork last Friday evening, an incident occurred after the game involving a minority of Dundalk and Cork fans. This is currently being investigated by Dundalk FC and if any offending fans are subsequently identified as having been instrumental in the incident, the Club will take the appropriate action, it sees fit, against any offending fans.

'The amazing atmosphere that existed throughout the game at Oriel Park on Friday reflected the passion, desire and energy each Lilywhites’ fan has to make 2018 another successful season. Fans and visitors need to know that coming to a match in a Dundalk, they will do so in a safe environment.'