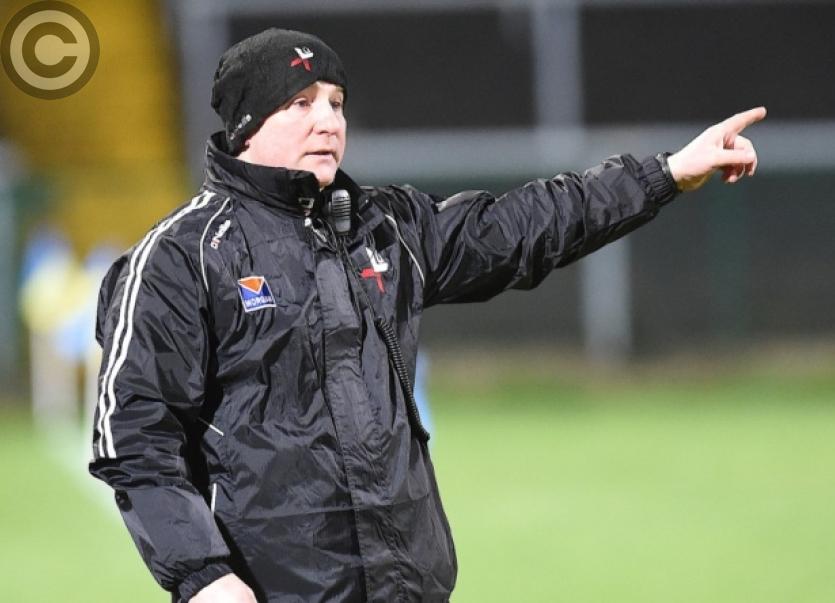 Two of Sunday's games had exciting finishes. One was on the radio, the other on television, and I took in both.

January can be a quiet month. If Louth go out of the O'Byrne Cup early on the local GAA scene has nothing much to offer.

Having said that, had I been really interested in seeing how the build-up to the National League was going, I could have sought out the time and venue for the Reds' weekend challenge with All-Ireland Club Championship semi-finalists, Slaughtneil.

I remember back a number of years ago when Dundalk rugby team used play Towns Cup matches early in the year – it might still be like that – and if they were at home I'd tip out to the Mill Road. On one such occasion I met a fellow Gaelsman, and wanted to know what he was doing there. “I've got to get my fix somewhere,” he said, and I knew exactly what he meant.

I was down in the kennel early on Sunday afternoon, and while the radio there is usually tuned in to Lyric FM – you can't beat a bit of class (as in music) – on this occasion it was Colm Corrigan's LMFM. The man himself was coming in with a commentary on Meath's O'Byrne Cup semi-final with Longford, and I sort of got hooked on it, not that there was much to get excited about in the early exchanges. Word was also coming through from the other semi-final, in which Colin Kelly's new team, Westmeath, were playing Offaly.

Neither Colm nor his co-commentator, former Meath All-Star, Mattie Kerrigan, were in raptures over what they were seeing at Pairc Tailteann. Quite the opposite. It was all this defensive stuff, and at one point Mattie thought it would be a good idea to have the gates closed – to prevent spectators from leaving.

It got better in the second-half, which ended with the sides level. And they were still locked together at the end of extra-time, Longford equalising with a very late goal and a point. And so to the first-ever shoot-out in a men's game to decide the issue. (Remember the date, the competition and the teams involved – it's sure to be asked in a quiz some day.)

Each team was given five frees from around the 45-metre mark, and it ended in Meath winning by 2-1, putting them through to a meeting with our Colin's Westmeath in next Sunday's final.

Dogs exercised, fed and watered, it was up to the telly for the Premier League clash of Manchester City and Liverpool. I don't go for this 'we' business when it comes to an English soccer team – well, maybe, when it's Accrington Stanley who are playing. And, of course, Dundalk Gaels are so called, especially when they're doing well.

There are, however, plenty about the place who go on about Man U, Liverpool and others as if they were born over there, sometimes even putting on the accent.

All of that aside, I watched every minute of the Anfield match and thoroughly enjoyed it. How could you not? - seven great goals and a fightback that would have earned 'famous' status had City managed to put the ball in the net one more time.

A few more Sunday's like this one and we won't find the winter going in.