Dundalk midfielder Benson prices himself out of Scottish move

But McMillan looks to be on his way 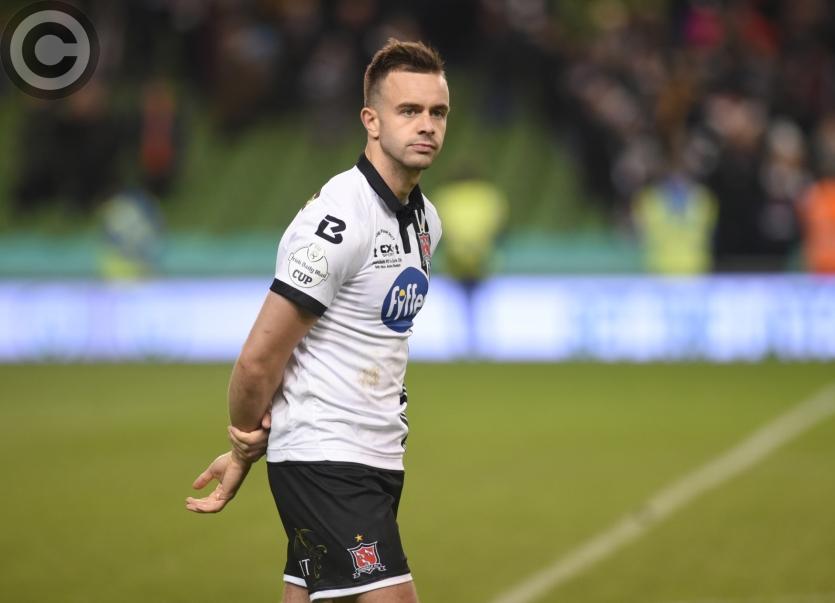 Robbie Benson could be set to re-sign with Dundalk FC after St. Johnstone boss Tommy Wright accused the midfielder of pricing himself out of a move to the Perth club.

Benson and Dundalk team mate David McMillan have been strongly linked with a move to Scotland, with the latter's move looking likely, according to Wright.

On Benson, Wright told SunSport: "Benson is a definite no because we spoke to his agent and he’s looking for Championship wages in England so good luck to them.”

Last month, The Sun revealed that Wright and his assistant were to attend the FAI Cup final and having done so, they're confident of securing the services of McMillan - who struck 23 goals for Dundalk in 2017.

"David is a striker I know a lot about and have liked for a long time now," the Northern Irishman said.

“I hope we can get that done, he’s been over here and spent a day looking around the club and speaking to me. I would like it to happen sooner rather than later, but he’s quite rightly away having a break because the season is finished there.

“I wouldn’t want to be waiting to the last week of December to bring him in in January, but I think he wants his future sorted out soon as well. I’m hopeful we can get something done on that.”

You can read The Sun's full article, here.