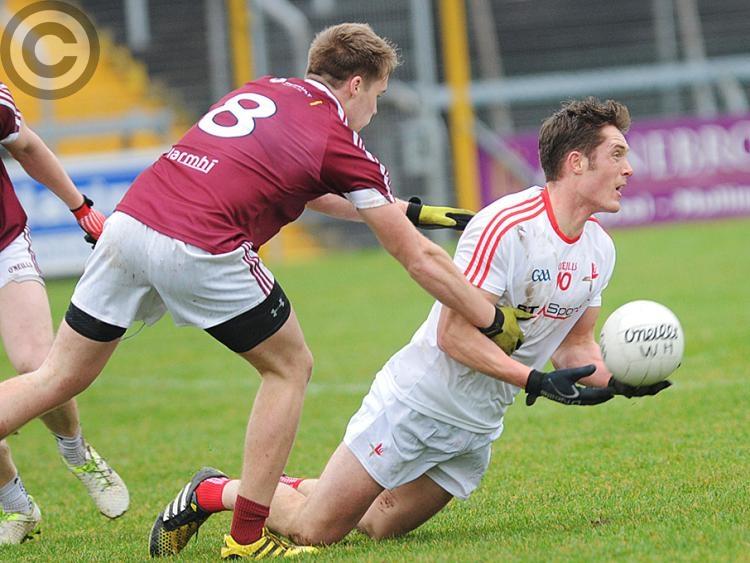 The new inter-county season is set to get underway before the current calendar year is completed.

With the Allianz National Football League now scheduled to begin on the weekend of Saturday/Sunday, January 27/28, it is expected to be confirmed at Tuesday's meeting of the Leinster CCC that the O'Byrne Cup will begin on new year's weekend, Saturday/Sunday, Decemeber 30/31.

The entire schedule is a week in advance of last year's rota with Louth having begun their campaign with the O'Byrne Cup win over Westmeath on the first weekend of January.

The draw for the competition is also expected to take place on Tuesday. Eleven counties are anticipated to be taking part with none of the third-level institutes competing in this season's competition. The group stages of the O'Byrne Cup are due to be completed by January 7, with the semi-finals and final to be played on subsequent weekends.