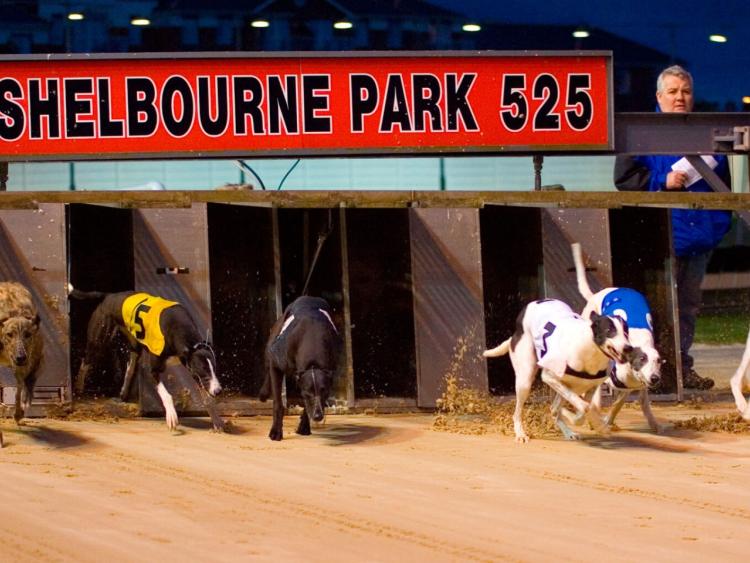 The Co Meath-trained bitch's defeat in the first of the semi-finals was her only reverse since moving up in distance to contest the €25,000-to-the-winner Classic. Her clocks were sensational as she made it three on-the-trot, and on each occasion she showed devastating early pace.

Slowly away last Saturday night, Martin Lanney's charge made a bold bid to make up the ground she ceded to the fast-starting Cabra Angel, but couldn't quite make it, finishing third behind the impressive winner and Tibet. She retains a real live chance in the decider, in which she will have among her other opponents, Mrs Chippy, running for Bessbrook trainer, Barney Mooney.

Owned in partnership by her trainer and Martin White, formerly of Newry but now based in England, Mrs Chippy couldn't pick a better time to open her account than in the final. She's been running with consistency, and was more than a little unlucky not to take the second of the semi-finals – won by the Co Kerry-trained Coolavaney Pet – after meeting with trouble between the last two bends.

It's reckoned to be one of the classiest Oaks in a long time, and the final is obviously going to take some winning. There'll be a live screening of the race at Dundalk Stadium.

The fare at the local track on Saturday night was quite modest, graders having the eleven races to themselves. A couple of local runners got on the scoresheet, Furiously Fast winning on her comeback for the youthful Niall Delaney and the long-established Colm Farrelly kennel sending out Climb The Walls to claim a ninth career win.

Later in the evening, California Chrome returned to winning ways, scoring over the standard distance for Togher's Michael Doyle and Sweden-based Catherine Johansson, and in the concluding contest, Paddy Kerr cheered home Holey Moley a winner.

Bred in Carrickmacross, Holey Moley had to be game to open his account at the seventh attempt. He met with several challenges throughout the 525 trip, but saw them all off, winning from the Clogherhead runner, Spin Drift.