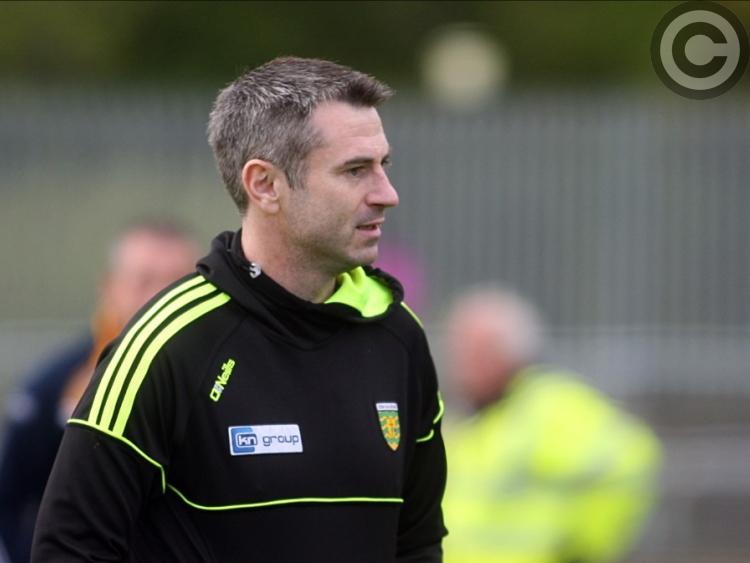 The probability is the word 'sledging' had still to make its way into the dictionary – if, indeed, it has in the meantime – when Ray Harris-Northall put pen to paper to piece together his oft-used phrase, “Sticks and stones will break my bones, but words will never hurt me. ”What is certain, social media hadn't made its bow.

For those who don't know what sledging is, let me explain.

When teams, regardless of the game they play, make it on to the field, the emphasis, you would think, should always be on, well, playing the game. Most times it is. May the best team win, and all that.

But there can be more going on than just trying to win the ball and get most scores, or runs, when it's cricket that's being played. Words can be exchanged, and it won't be one player wanting to know from his opponent how life is treating him.

Bad enough for one of them to miss an open goal, but when he is then ridiculed by his marker for his lapse you're into the realm of sledging. But it can be much nastier than that. References to someone's misfortunes away from sport, or aspersions being cast on a player's female relative is when the depths are reached. The target is often a youngster, and the sledger, an 'old hand' who sees this as a means of gaining the upperhand.

Not necessarily defending the practice, but at the same time failing to condemn it, a noted manager once said that no-one ever got injured from sledging. He'd be at one with RH-N.

But how often in the past has it led to players being badly injured as a consequence of it?
Some players laugh it off, others choose to reply in kind. But then there are those who seek retribution. They'd prefer do it this way rather than go complaining to the referee or even mention it to a colleague or manager.

Sledging is an offence in Gaelic games, but it's fair to say that since the introduction of the rule no-one has been reprimanded for breaking it. The truth is, it's impossible to implement - 'the word in the ear', to put it as its mildest, is usually confined to the quiet corner.

Rory Gallagher didn't cite the abuse he and some of his players were subjected to on social media as his reason for quitting as manager of the Donegal senior side; but there are many within the county who feel it was a contributing factor.
Gallagher, who's been associated with the Donegal side since 2011, first of all as a member of Jim McGuinness's management team. When McGuinness retired the Fermanagh man took over as manager, and this year saw his charges exit the Ulster Championship at an early stage before going down heavily to Galway in the qualifiers.

According to a Donegal official, PRO Ed Byrne, it was then when the “abusive comments” began to appear, put up by “faceless cowards”. And by that we can only conclude the abusers hid behind the door of anonymity.

Byrne's not wrong when he says they're cowards. Free speech is everything, but those who engage in it should have the courage to identity themselves.

In my time in this 'paper's sports hot seat, when stories were hammered out on a typewriter and messages from the outside world were carried to the office by the postman, many letters came in critical of what had been written. The vast majority of the ones carrying a name were published; all others were binned. It's been the same since I've had a change of office and the Underwood 10 has been replaced by a screen and a different kind of keyboard.

Social media, however, can't exercise the same control. Any crackpot can say what s/he likes, and it doesn't matter if it's hurtful, or even libellous.