The Hurling title was claimed by Galway's Tadhg Haran 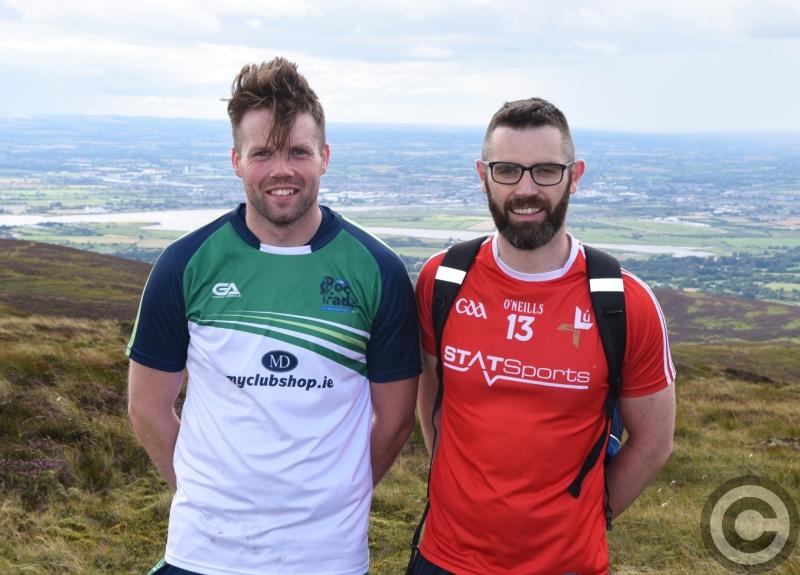 Galway man Tadhg Haran was a first-time winner of the Póc Fada on Annerverna on Saturday afternoon.

The Tribesman put in a wonderful performance over the final part of the course to haul in Laois’ Eoin Reilly at the top of the leaderboard to finish with a tally of 51 pócs 18 metres, one póc clear of Reilly.

There was some controversy as Reilly, who led from Carn an Mhadaigh (the second turn), was overtaken by Haran who finished two pócs better off in the fourth and final stage of the course to take the title.

Limerick’s John Chawke finished in third place having led at the first turn, while Louth’s Gerard Smyth finished eighth, with a score of 55 póc 30 metres, in what was the Pearse Óg man’s competition-best.

The camogie title was also claimed by a Galway-native, with Susan Earner (26 pócs 10 metres) taking the title ahead of Clarke’s Áine O’Loughlin (27 pócs 31 metres) in second and Aoife Murray (27 pócs 19 metres) of Cork in third.

Offaly’s Cathal Kiely claimed the boys’ U16 title by three pócs while the U16 camogie spoils were claimed by Cork’s Molly Lynch, who finished 57 metres ahead of Galway competitor Maeve Muldoon. Both finished on 31 pócs with Lynch hitting 67 metres across the finishing line in comparison to Muldoon’s 10.