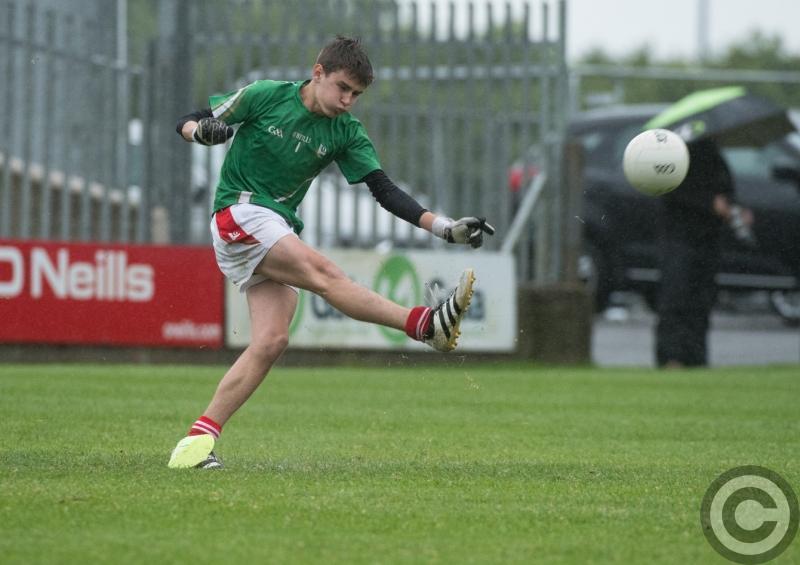 Louth were sent crashing out of the Leinster U17 Football Championship at Dr. Cullen Park last night, as Carlow inflicted a 13-point loss on the Reds.

The tone was set as early as the sixth minute. By that stage, all three of Carlow inside-forward line had scored. It may have been only four-points in total but Louth were struggling from that early stage. At half-time the visitors trailed 2-14 to 0-5 and with scoreboard respectability about all they could play for in the second-half.

They did enjoy a short spell in the ascendancy towards the end and when Flynn Kierans was fouled in the big square he got up and converted the resultant penalty to take some of the dirty-look off the scoreboard.

Unfortunately, though, after defeats to Laois and Carlow, the season is over for the Wee County u17s.