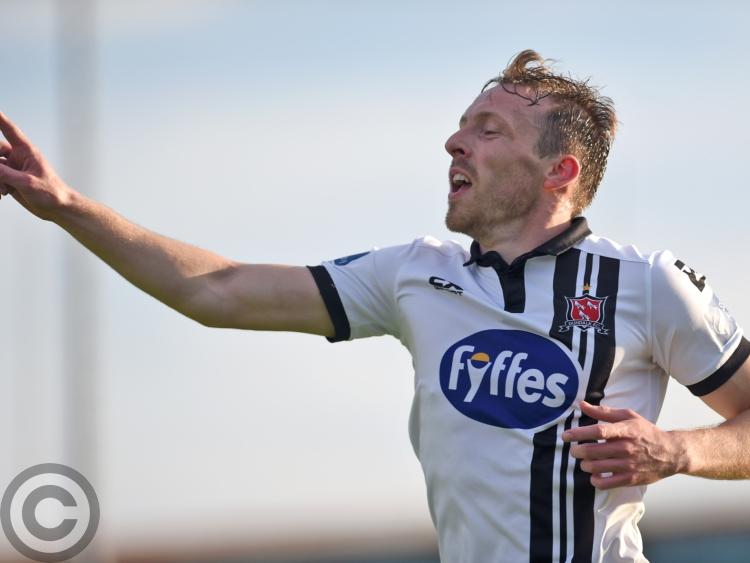 Having avoided Brendan Rogers’ men in each of the past two seasons, drawing BATE Borisov and FH Hafnarfjordur instead, the prospect of facing the Hoops once again looms large.

However, McMillan feels it best for the Lilywhites to draw a club other than the Glasgow giants.

“Celtic, to play them, no. For me, my main aim is to try to get through the first-round,” McMillan told the Dundalk Democrat, after scoring twice in the 6-0 Louth derby victory over Drogheda United on Friday.

“The teams and pots will probably be divided-up beforehand and then it’s ‘pot-luck’ really but we’re hoping toget a good draw and do ourselves justice.

“Celtic had an unbelievable year so you do probably want to avoid them.

“Some people maybe want to see that game but for us it’s about getting an opportunity to get through the rounds.

“Our main aim will be to get a good draw and one which will help us progress,” the striker added.