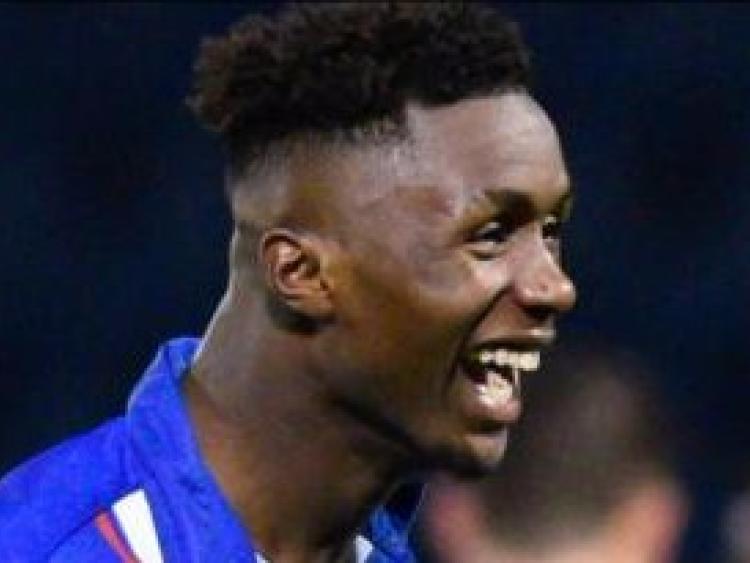 The 20-year-old moves on a free transfer from League One outfit Gillingham where he spent the last two seasons, making 52 appearances.

Speaking at his unveiling last Wednesday, the former Bay United man said: “I'm very happy to be given the opportunity by Cambridge United

"I love to play as a box-to-box midfielder and I feel I can add energy in midfield.

"The experience of playing in League One for Gillingham has been invaluable and I feel ready to take on what this division has to offer,” he added.

U's manager Shaun Derry was full of praise for his new signing, saying “Emmanuel is a player we have had on our radar for a long time.”

With Osadebe's help, Cambridge will be hoping to improve on last season's 11th place finish in England's fourth tier.