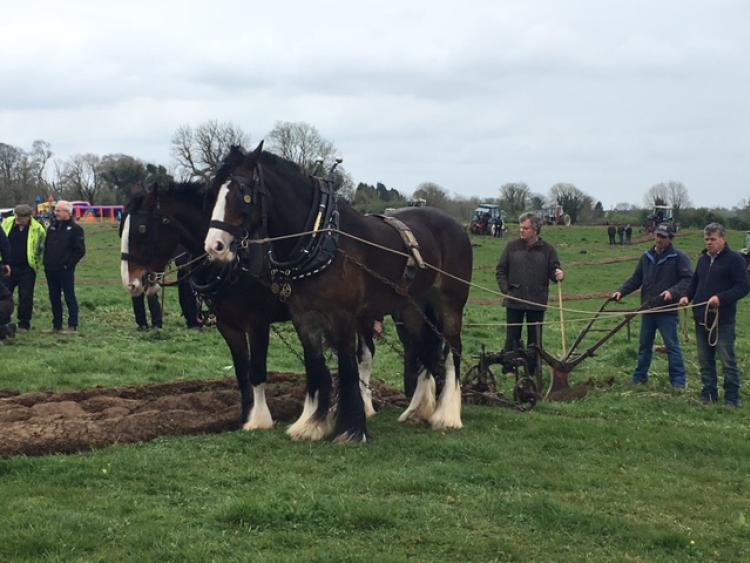 Louth man Gerry King confirmed his place as an absolute ploughing legend as he prevailed once more at the 2017 National Ploughing Championships.

The horse plough specialist took part in the Senior Horse Class on Wednesday and cruised to victory. Gerry is a multiple ploughing and All-Ireland winning ploughman.

He held off the attentions of JJ Delaney of Cork East who was second, Gerry Reilly of Galway who finished third, and Edward Allen of Wicklow in fourth.

He also came out on top in the Special Horse class on Thursday, while Louth's second winner of the meeting came in the Novice 2 Furrow Conventional Class Intermediate Grade when Conor McKeown emerged as the victor. He beat Monaghan's Ciaran McConnon and Michael Buckley of Galway.