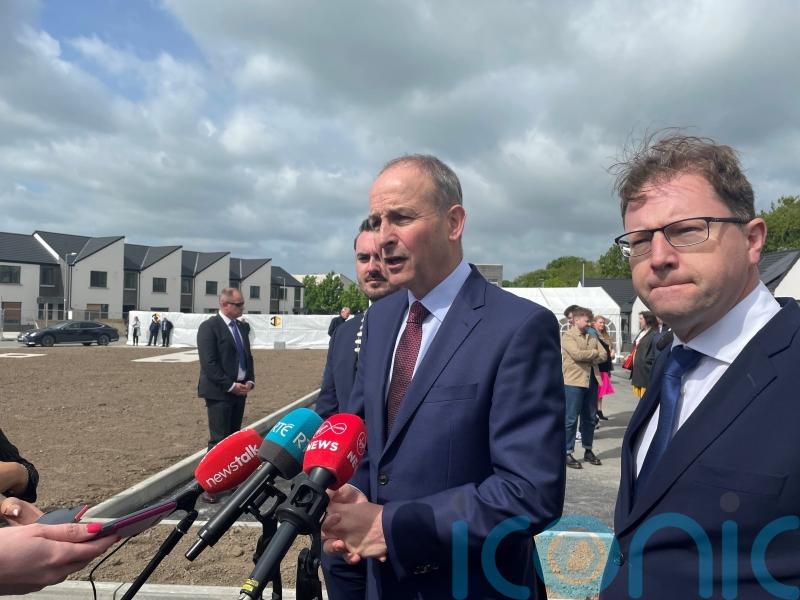 Taoiseach Micheál Martin has said that it is “unsatisfactory” and disappointing that the DUP will block the election of an Assembly speaker.

“Yes there are issues that unionism has raised with us in respect of the protocol, but those issues should not prevent the establishment and convening of the Assembly and the formation of the executive.”

Mr Martin said that the European Union had been “very flexible” in relation to the protocol, and have come up with solutions on issues like medicines being exported from Great Britain to Northern Ireland.

Speaking to reporters in Co Kildare at the unveiling of 29 homes in Sallins, Mr Martin said: “The evidence is growing that the protocol is having a beneficial impact on the Northern Ireland economy.

“I think there is a need now for pragmatism and commonsense.”

DUP leader Sir Jeffrey Donaldson has said his party will not back a speaker of the Assembly when MLAs are sworn in at noon on Friday, which will leave the Assembly unable to function.