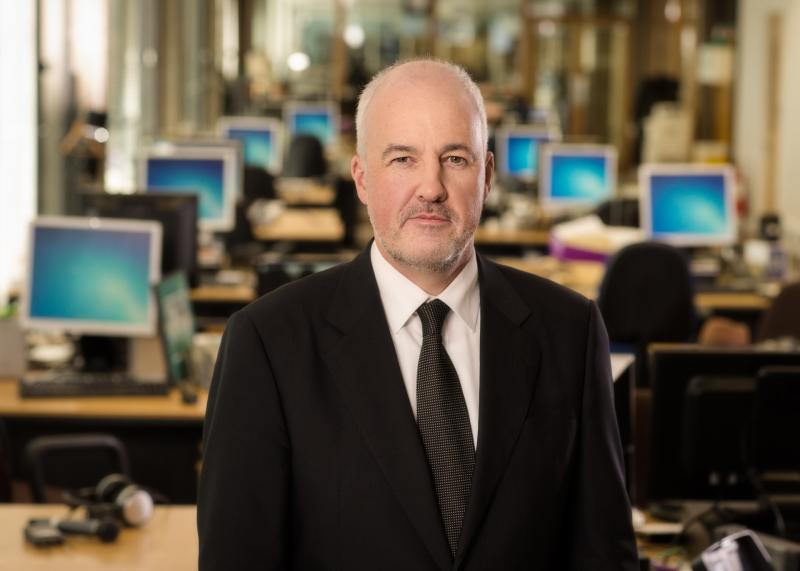 Sean has held the role of London Correspondent for the last three years, extensively reporting on Brexit, the pandemic and UK politics. Prior to this, he was Economics Correspondent with RTÉ News for almost nine years.

He will be responsible for reporting across RTÉ News' television, radio and digital platforms on all aspects of life in the United States.

He joined RTÉ News in 1991 and has worked as a radio reporter on Morning Ireland and a reporter/presenter on This Week and World Report. He joined the foreign desk in TV news in 1994 and reported on the war in Bosnia. Later as Deputy Foreign Editor, he reported from the war in Kosovo, the attempted impeachment of Bill Clinton in Washington, the return of Hong Kong to China and the election of new Labour in the UK.

He spent a decade as Europe Editor, based in Brussels, filing stories from every state of the European Union. He was also heavily involved in RTÉ's coverage of the Lisbon Treaty referendums.

A graduate of UCD (History and Politics), Sean Whelan also has postgraduate diplomas in Journalism from NIHE (now DCU) and Accounting and Finance from the Association of Chartered Certified Accountants (ACCA). He started his career in journalism in the mid-eighties as a freelance feature writer with Magill Magazine and the Irish Independent, before moving to London, where he worked as a reporter on the weekly business newspaper Marketing. He moved back to Ireland at the start of the nineties, working as a business journalist at The Sunday Tribune.

Reacting to his appointment Sean said: "I'm really looking forward to this posting: US politics and society is always fascinating but is particularly so right now. Ireland is literally hardwired into the US economy, so we need to keep an eye on that. And of course, the US role in world affairs is a vital one. The international security environment right now is challenging to say the least - no better place to observe it from than Washington DC. So I suspect I'm going to be busy!"

Sean will be commencing his new role in February 2022.