Winter is finally here as temperatures set to drop 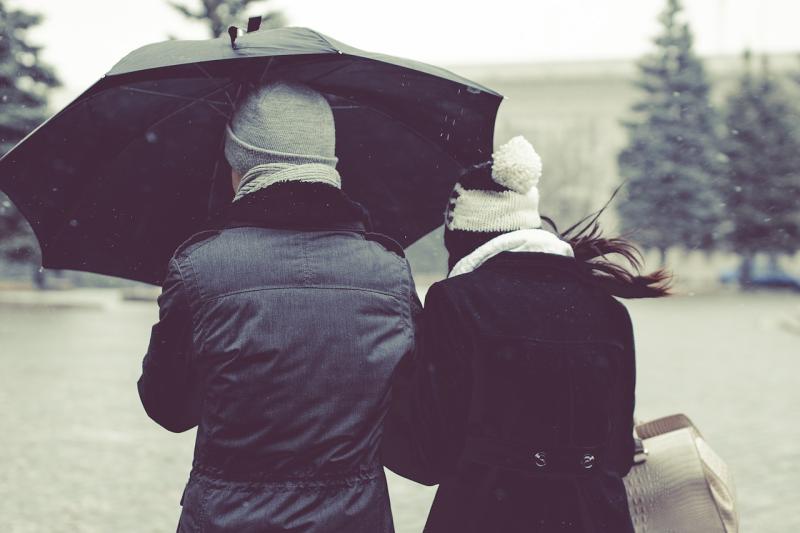 Met Éireann has warned temperatures could drop as low as -2 this week.

Met Éireann has warned temperatures could drop as low as -2 this week.

As we say goodbye to one of the warmest autumns on record we finally have to pull out the hats and scarves as we head into a much cooler November.

We can expect to see blustery showers this morning, particularly over Ulster and north Leinster with a good deal of cloud.

Further south and west, scattered heavy showers with sunny spells developing. Sunny spells will become more widespread through the morning and afternoon, becoming driest across the east and southeast with showers retreating to Atlantic coastal areas this evening.

Rain will clear Ulster & north Leinster this morning. ️ Sunny spells and scattered heavy showers will follow for the rest of the day.☔️️
Cool with highs of 9 to 11 degrees.
Brisk westerly winds will moderate later pic.twitter.com/F8C5Dbmx82

Brisk westerly winds will moderate later too. Feeling cool with highest temperatures of just 9 to 12 degrees with tonight turning much cooler.

Tonight will also be dry with some clear spells across most of the country with scattered showers along Atlantic coastal counties with isolated showers further inland. Lowest temperatures tonight of 1-6 degrees and coldest in the south east, with light westerly breezes.

The rest of the week will be mainly dry with some isolated showers and temperatures of about 8 to 11 degrees but turning much colder at night with risk of frost.

Wednesday night will be the coldest with temperatures expected to drop to as low as -2.