BREAKING: Check your tickets as Ireland has a new Lotto millionaire 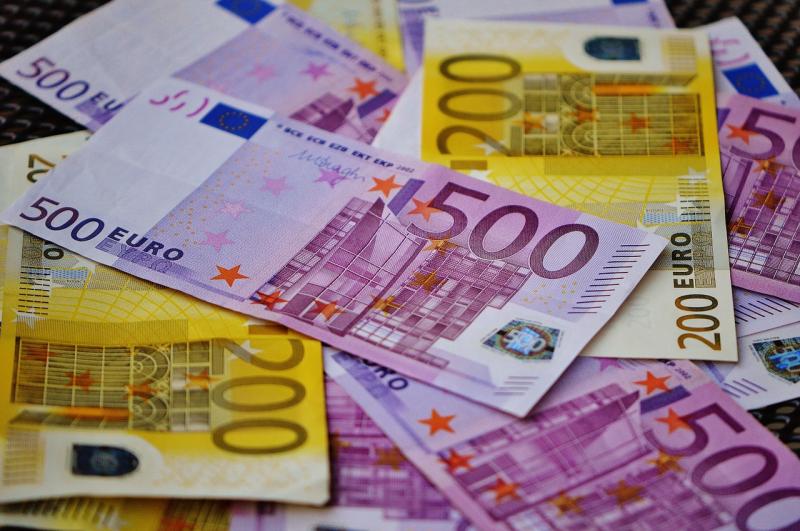 BREAKING: Check your tickets as Ireland has a new Lotto millionaire

Daily Million Lotto players are being encouraged to check their tickets carefully today after one lucky player scooped the top prize of €1,000,000 in last night’s 9pm Daily Million draw.

The winning store in Limerick where the Quick Pick ticket was purchased won't be revealed until Saturday.

The Treaty county winner is advised to sign the back of their ticket, which is now worth €1 million, and keep it in a safe place. The winner should contact the National Lottery prize claims team on 1800 666 222 or email claims@lottery.ie and arrangements will be made for them to claim their prize.

Meanwhile, tonight’s EuroMillions jackpot is set to roll to an estimated €55 million. The National Lottery are advising players hoping to start their weekend off as Ireland’s newest multi-millionaire to purchase their tickets early ahead of the 7.30pm cut-off time for sales this evening. EuroMillions tickets can be purchased in-store, through the National Lottery app or at www.lottery.ie.

National Lottery players will also have another chance at a life-changing win this weekend as the Lotto jackpot remains capped at €19,060,800 for tomorrow night’s draw. The current Lotto jackpot has been on an unprecedented roll since Wednesday 9th June and is currently at the highest amount ever seen in the history of the game in Ireland.

A National Lottery spokesperson said: “Limerick officially has a new millionaire today after one Daily Million player scooped the top prize of €1 million in Thursday night’s 9pm draw. We are appealing to all of our Daily Million players in the Treaty county to check their tickets carefully today as one lucky player has a ticket worth €1 million. We will be announcing the location of the winning store in the coming days where the top prize ticket was purchased. In the meantime, we would advise the winning ticket holder to sign the back of their ticket and to keep it in a safe place. They should make contact with our prize claims team on 1800 666 222 or claims@lottery.ie and arrangements will be made for them to claim their prize.”