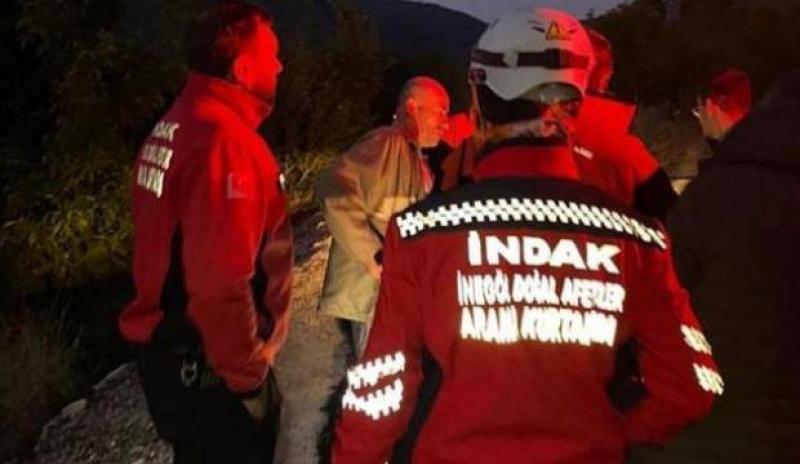 A man reported missing accidentally joined his own search party in Turkey, the BBC has reported.

The report suggests the man who was aged in his 50s joined the search party for a number of hours before realising he was in fact the subject of the search.

The incident occurred in the Bursa province in northwestern Turkey.

The BCC reports that Beyhan Mutlu wandered into a forest and became detached from a group of friends he had been drinking with, prompting his family to report him missing to police.

Mr Mutlu then stumbled across the search party that had been set up and not knowing it was for him, he joined the search.

When volunteers began shouting his name, he replied: "I am here."

It's understood police then drove the man home to his family.