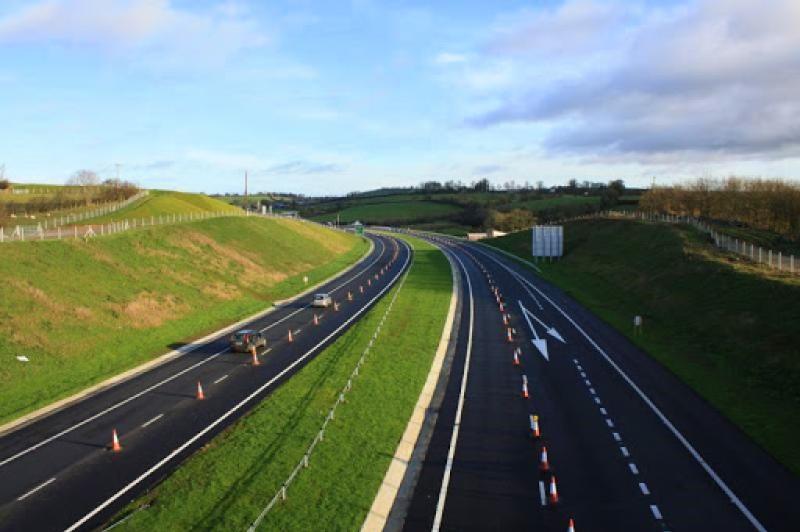 A crash just before the Newry exit of the M1/A1 motorway north of Dundalk has forced the road to be closed.

It is believed a motorbike has been involved in what is being described as a 'serious accident', with long tailbacks in the area.

NI/LOUTH: A1 Dublin/Belfast Rd still closed north of Dundalk near Newry exit, northbound delays on approach from before the border. TheAA.ie

Drivers are advised to approach the area with care.

DOWN: M1/A1 northbound has been closed just over the border north of Dundalk following a crash near the Newry exit. https://t.co/pdsEzJTRQr

Just passed this, don't think of ever seen a tailback as long in my life https://t.co/WS0RGb5YA4