The Volvo XC90 is silent, but deadly 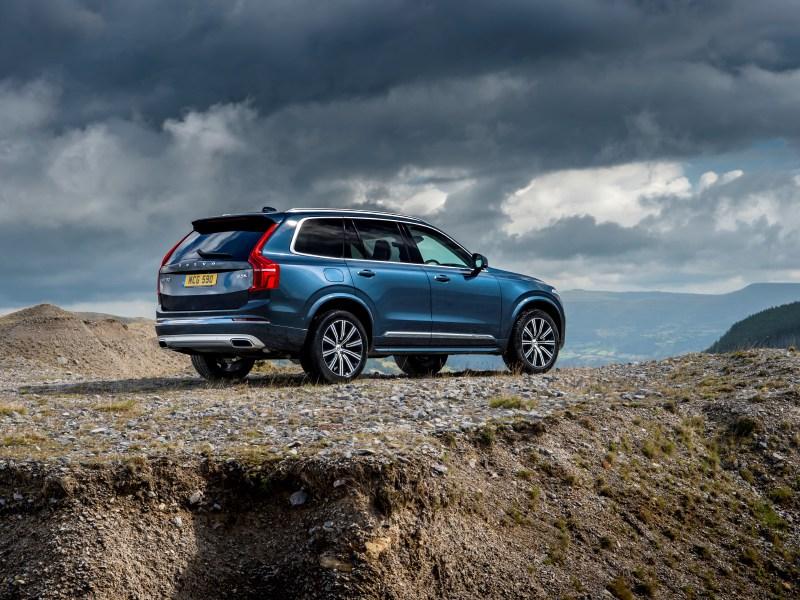 I’m regularly asked what car, money no limit, would I buy? It’s a very difficult question to answer, especially as if the money no limit was applicable I’d buy a few cars.

The fairer question would be what one car would I buy? That forces you to consider an everyday all-rounder. My kids know the answer to this question. It’s a Volvo XC90, in white.

They have known this for quite a while now and following my time with the latest B5 R Design model, it still holds true. I may compromise on the colour - the new Thunder Grey (great spot-on name) is fetching and different - but not the car.

It will do everything you ask of it. Transport 7, check. Move a fridge, check. Travel to southern Europe in complete comfort, check. Not attract any negative energy, check. Volvo really have a place in our psyche that is positive and all done in an age of angst, anger and alienation. Some feat.

Volvo interiors are sumptuous and spacious. They are so inviting. Everything electric, heated and positive to touch.

Alas the bulk of the controls are via an iPad sized touchscreen. You know my views by now. You get a 680litre boot when in 5 seat configuration.

This mild, mid-life facelift gets a new B variant denoting that it has mild hybrid technology on board that aids fuel economy.

There is a 48v battery that captures energy generated under braking that is used for smoother and more powerful acceleration later.

Combined with the 2.0ltr diesel it’ll amazingly get the 2,185kg car to 100km/hr in 7.5s using the dynamic engine mode, one of three. Handling is epically reassuring and despite the ability to perform fast it’s a car for measured, considered progress.

My only criticism of the car is that I didn't get near the fuel consumption claimed, despite the hybrid system.

For a car so big the engineering that has been deployed to make is as silent as it is is remarkable and it irks me that these advances are seen as a negative with the introduction of noise for electric vehicles. Do they propose making bicycles add in a noise as well? Bonkers.

There’d be no point in me opting for anonymity if I win the lottery. By driving an XC90, still my money no object only car, it’ll be a dead giveaway what has happened.