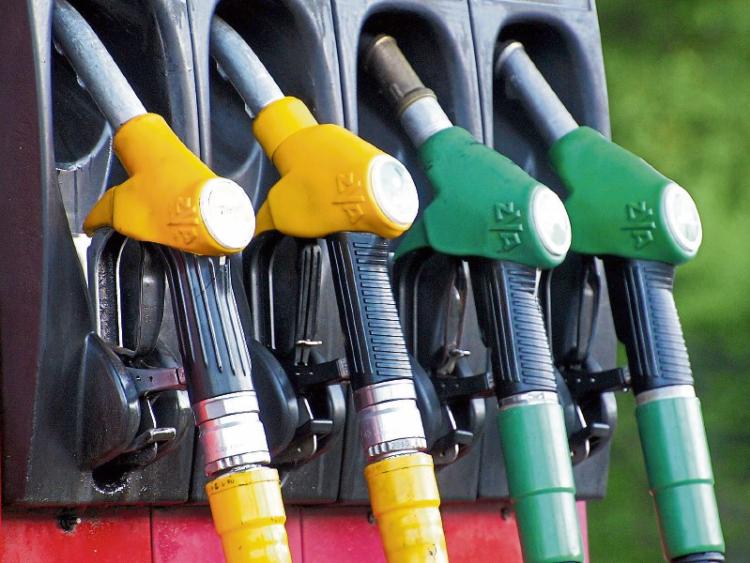 The cost of a litre of petrol or diesel has reached its highest level in 18 months according to the latest monthly fuel prices survey carried out by AA Ireland.

According to the motoring organisation a litre of petrol now costs 137.7c up 1c on February prices, while diesel costs 127.1c per litre on average across the country, a month-on-month increase of 0.7c.

With the latest increase, fuel costs have now reached their highest level since August 2015, when the average cost of petrol and diesel stood at 143.6c and 128.8c per litre respectively.

“While the latest increase is by no means the worst month-on-month hike that we’ve seen recently, it marks the sixth successive month in which we have seen prices climb and continues a trend which is of great concern to many motorists,” Conor Faughnan, AA Director of Consumer Affairs stated. “While it’s easy to say that the factors which cause these increases are outside of our control as a country this simply isn’t the case. The majority of what we pay at the pump is made up of various taxes placed on petrol and diesel and the extent to which we tax fuel spend is something we have direct say over.”

The latest increase comes despite the price of a barrel of oil falling by $5 within the past month, with tax remaining a major driving force behind the overall cost.

According to the latest AA analysis 86.52c of the total pump price for a litre of petrol and 73.67c of the total per litre cost of diesel consists of various taxes including VAT and Excise duty.

“The continued rise of fuel prices is a major concern for Irish motorists and was one of the key reasons as to why we launched the AA Fuel Card offering members and customers 4c off every litre of fuel purchased at select garages.