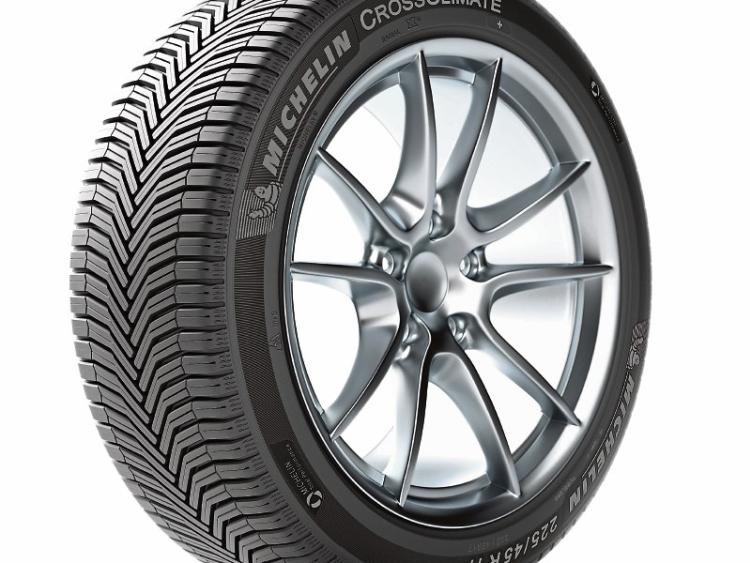 Timely news for Irish motorists is the announcement by Michelin of its plans to expand its range of summer tyres with winter capabilities with the introduction of CrossClimate+ fitments, built to offer improved traction on snow-covered roads.

Soon to be launched in 15 to 18-inch sizes initially, the CrossClimate+ tyres are designed to counter the changeable weather that constantly afflicts Irish roads. According to Michelin, the new range offers the benefits of a summer tyre for dry and wet braking, energy efficiency and total mileage, while also boasting the braking performance and traction of a winter tyre on cold and snow-covered roads – with little difference in performance.

CrossClimate+ fitments are to gradually replace the Michelin CrossClimate tyres, and will be available in a growing number of dimensions as the range expands even further.