Irish citizens living in the North are ‘being frozen out’ of the jobs market in the South, says Dundalk TD 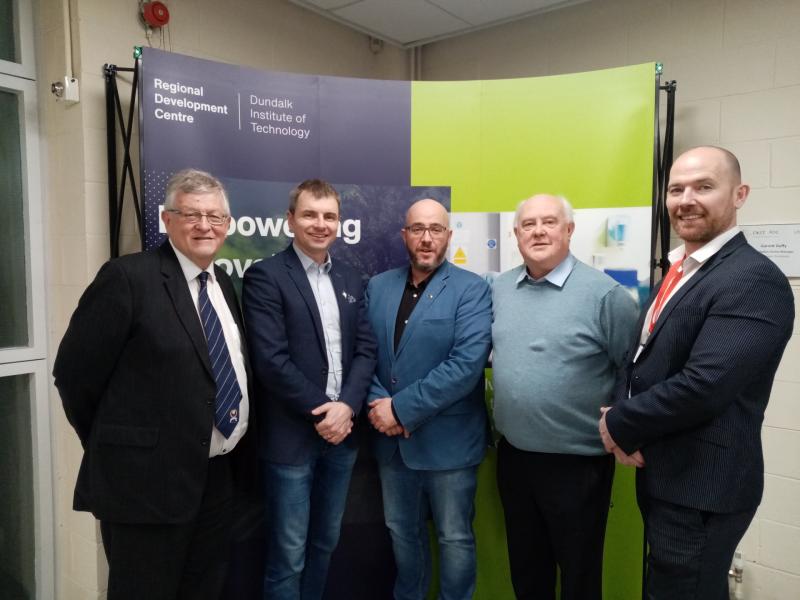 Irish citizens living in the North are ‘being frozen out’ of the jobs market in the South, according to Dundalk TD Ruairí Ó Murchú, who says he has seen advertisements for remote working positions which stipulate an address in the South is a requirement.

The Sinn Féin TD says he intends to raise the issue with the government as the Dáil resumes this week and says that "an immediate solution is needed".

The issue, he says, relates to employers being responsible for an employee’s workplace which, if in the North, is deemed to be in a separate tax jurisdiction.

Deputy Ó Murchú said he had been contacted by a number of people who work for companies in the South, including in Dundalk, and who had been working remotely during the pandemic.

However, over the last couple of months, large companies have been telling their employees who live in the North that they are not able to continue to work remotely or in a hybrid model.

In addition, he says he has seen advertisements from large tech companies operating in the South which stipulate that one of the requirements for a remote working role is a Southern address, ‘freezing out’ potential employees from the North.

He said it was ‘ironic’ that this particular role was to service customers in Britain.

He said the practises are ‘shocking and discriminatory’ and he wants government action on the problem.

Deputy Ó Murchú said: "This issue was raised with me earlier this month by Dundalk Chamber of Commerce and subsequently, by a number of people contacting my office in the last week to highlight what was happening to them.

"In one instance, a woman from the South who was living in the North had got through to a final interview for a large tech company, only to be told that she could not get the hybrid working job as she had a Northern address.

"A second person has told me that her company, which is based in Dundalk, has advised her she can no longer work from home in the North, unless she goes on a Northern contract (the company has a subsidiary in the North) and gets paid in sterling.

"I have contacted Revenue about these matters and will be meeting with them in the coming weeks. I intend to raise this with the government this week in Leinster House.

"We need such anomalies dealt with for those living and working on either side of the border and this is one of the continuing costs of partition.

"We cannot have a situation where Irish citizens who live in the North are precluded from applying for remote or hybrid positions in Southern companies.

"An arrangement or accommodation has to be found to ensure equal opportunities for those living on both sides of the border."

Councillors given update at monthly meeting
ADVERTISEMENT - CONTINUE READING BELOW