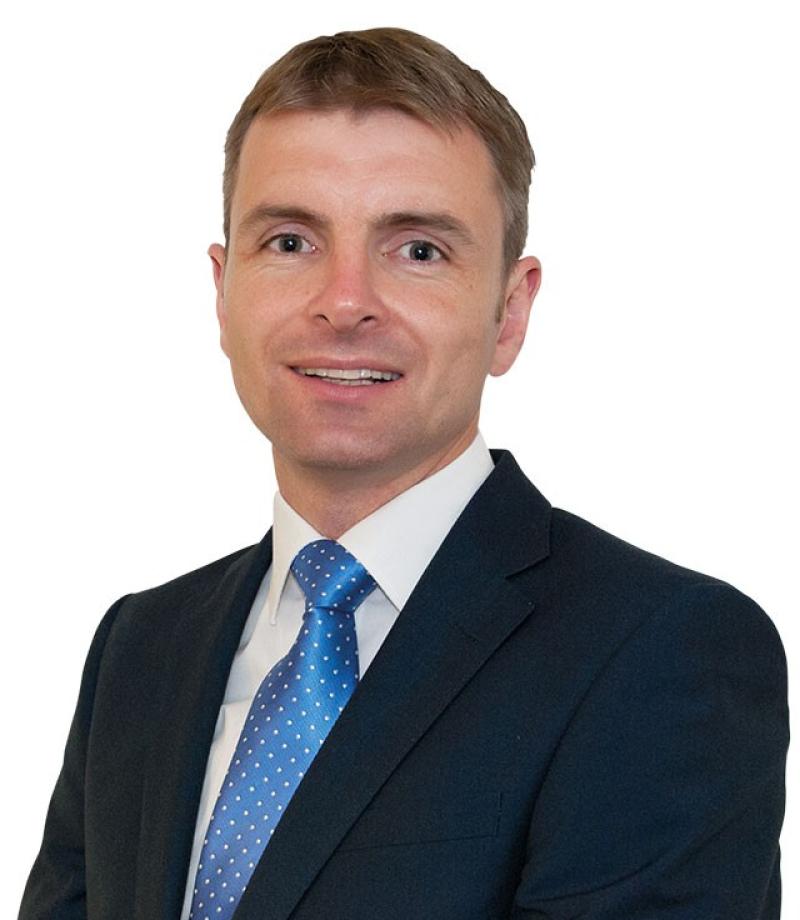 The survey asks members of the public about their experiences of fraud, in order to inform policy proposals to better support victims.

“Crypto-currencies are a growing part of online fraud and An Garda Síochána must be properly resourced, as per the report of the Commission on the Future of Policing.”

“The report says the capacity and expertise of the existing Garda National Cyber Crime Bureau should be substantially expanded as a matter of urgency, and personnel appointments in that field should be fast tracked.”

“Legislation alone is never enough and the government needs to make good on its own promise in the programme for government to ‘rapidly’ implement these recommendations.”

“Our survey will help to focus attention on this vital area and I urge those affected to participate.”

Caoimhe Archibald MLA, Chair of the Assembly Economy Committee, said: ‘The increase in elaborate fraud and scams over the past year is deeply worrying. A number of people, particularly those that are older and vulnerable, have been targeted by scammers and have been robbed of thousands of pounds.