Ramparts river cleaned as part of annual works by council 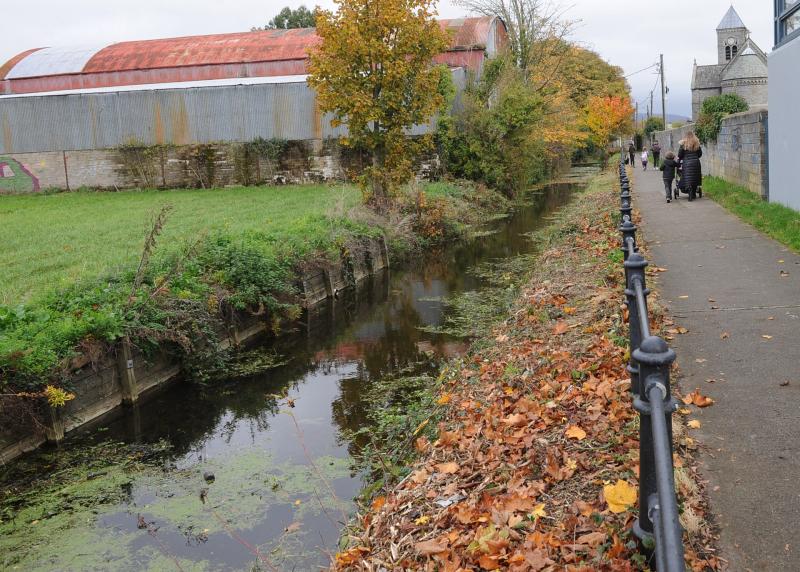 The annual cleaning of the Rampart River in Dundalk took place last week.

According to Louth County Council, the cleaning works were undertaken by a contractor as part of annual drainage channel works.

The council said that this was done to prevent the river from flooding.

Rubbish and reeds were removed from the channel as part of the works.

It comes as a local resident recently contacted the Democrat, raising concerns over the amount of litter being dumped into the Rampart River.

The resident said that they were concerned about a lack of care for local wildlife in the Ramparts area.

The Democrat also reported on a dumping incident on the Ramparts earlier this year, of what appeared to be medical waste left on the side of the road.