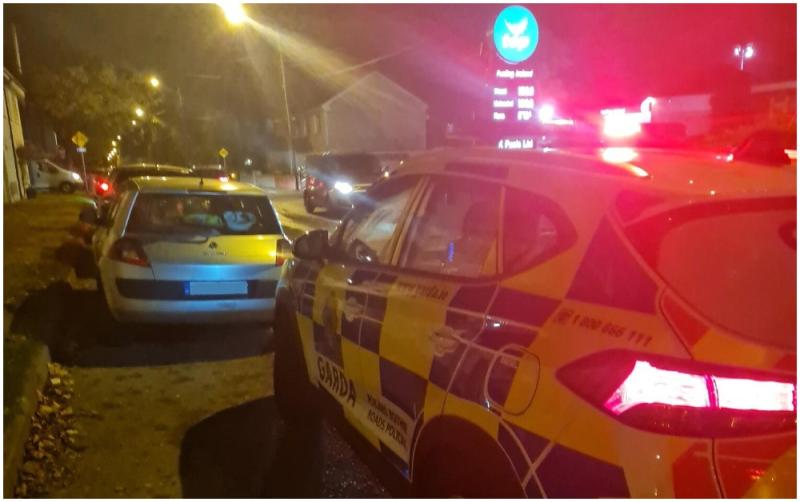 Gardaí in Dundalk have seized the car of an unaccompanied learner driver after they drove through a red light last night.

The seizure was carried out by Dundalk Roads Policing Unit after they saw the driver go through a red light.

Gardaí then stopped the driver, where they found that they were an unaccompanied learner driver with no insurance.

The car has since been seized.

Dundalk Roads Policing Unit were on patrol last night when they saw this driver go through a red light. The were stopped and it was found that the driver was an unaccompanied Learner driver with no insurance.