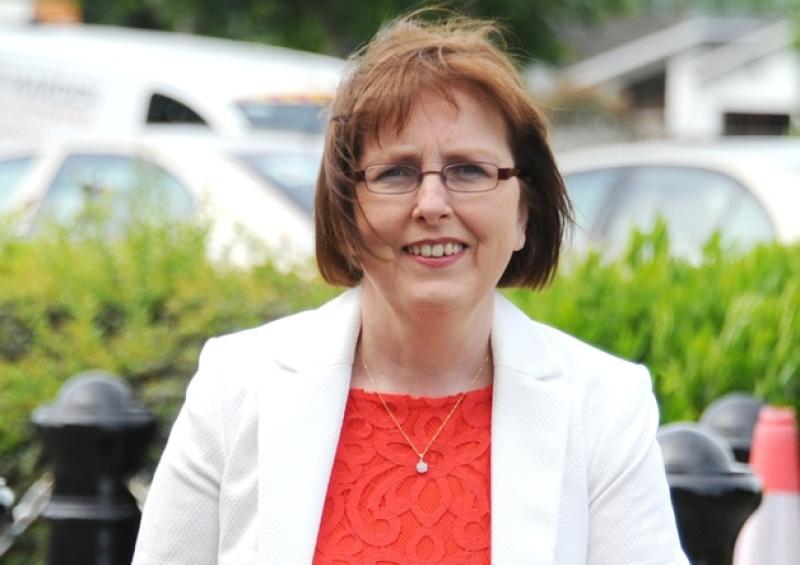 A local councillor has raised concerns about a turn on the Rock Road onto Sandy Lane, saying that it is not possible for buses to safely navigate the turn.

Independent Cllr, Maeve Yore, raised her concerns at the most recent meeting of Dundalk Municipal District, setting a motion to have the turn analysed in a road safety audit by independent engineers.

Speaking on the motion, Cllr Yore said that she has received concerns from local bus operator Halpenneys as well as the Gardaí about the junction and that there needs to be action taken by Louth County Council.

Cllr Yore told the meeting that local bus operator, Halpenneys Buses, have had difficulties in traversing the road and that there are concerns as to whether they will be able to secure insurance.

In an official response to Cllr Yore’s motion, Director of Services for Planning, Infrastructure and Economic Development, Frank Pentony, said that the council do not intend to carry out a road safety audit.

Mr Pentony states that the Independent Sweep path analysis shows that buses are able to navigate the turn in accordance with the Design Manual for Urban Roads and Streets (DMURS).

Cathaoirleach of Dundalk Municipal District and Fine Gael Cllr, Maria Doyle, said that she would like to see the cost of a report into the road weighed against fixing the road itself.

Fianna Fáil Cllr, Emma Coffey said that there was nothing within any reports supplied to councillors that suggests that the road itself is faulty, while Sinn Féin’s Tomás Sharkey questioned whether councillors should move against the advice of a Director of Services.

Cllr Doyle proposed that she meet with the Directors of Service on the issue and try to reach a solution for next month’s meeting, with the proposal being accepted by councillors.

Speaking to the Democrat, Cllr Yore said that she was disappointed that the issue was being delayed by another month.

“I am disappointed that it’s going on for another month, there is no communication or collaboration,” said Cllr Yore.

According to Cllr Yore, there are 3,900 people who use Halpenny travel a week, with the route in question being in service 10 times a day.

“If this route is discontinued, which is one of the options being considered, there’s going to be outcry in Blackrock.

“I am not happy with the response from Louth County Council.”