'It could have been a lot worse': Local TD says it was lucky Muirheavnamor house fire didn't spread 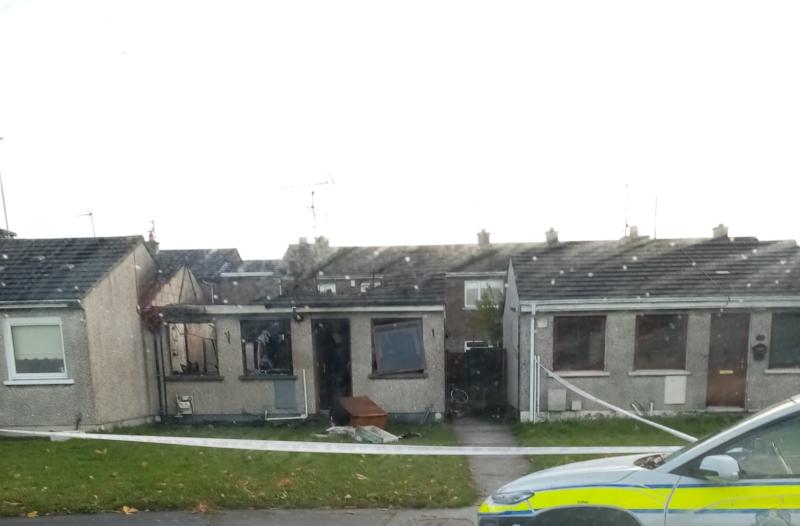 The fire occurred in Crescent 2 in Muirheavnamor

A local TD and a councillor have said that a fire in a house in Muirheavnamor "could have been a lot worse", after the house was left gutted overnight.

Local Sinn Féin TD Ruairí Ó Murchú has said that he has been in touch with local Gardaí about the incident, with current thoughts being that the fire was started maliciously.

“This was a very serious incident which resulted in huge damage to the house,” said Deputy Ó Murchú.

“It could have been a lot worse.”

The fire itself occurred overnight, with fire services stepping in early this morning to put out the blaze.

Gardaí were called to the scene of the fire at approximately 2:30am this morning, with the scene currently being preserved for technical examination by Scenes of Crime Officers.

According to Gardaí, this examination will determine the course of the investigation.

Local Sinn Féin Cllr, Kevin Meenan told the Democrat that it was lucky that the fire did not spread to other houses in the area, and that he has since spoken with Gardaí about the incident.