The group beat 88 other patrols to claim the first gold 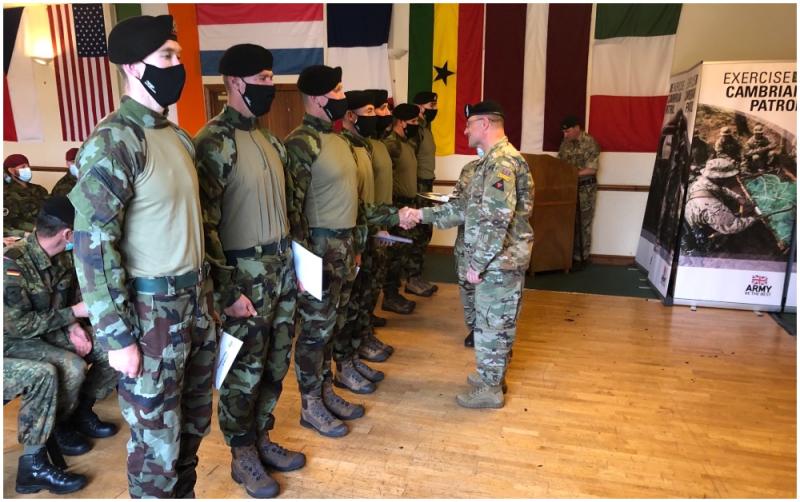 Members of the Defence Forces based in Dundalk have earned a coveted gold award as part of an intense training exercise in Wales.

Infantry soldiers attached to the 27th Infantry Battalion, based in Aiken Barracks, earned the Gold Medal in Exercise Cambrian Patrol for 2021, which saw the group travel to Wales to take part.

As part of the challenge, the eight-person team participated in a 48-hour exercise, where they had to walk 70+ kilometres through tough Welsh terrain in the Cambrian Mountains while carrying weapons and equipment that weighed between 45 and 50 kilograms. 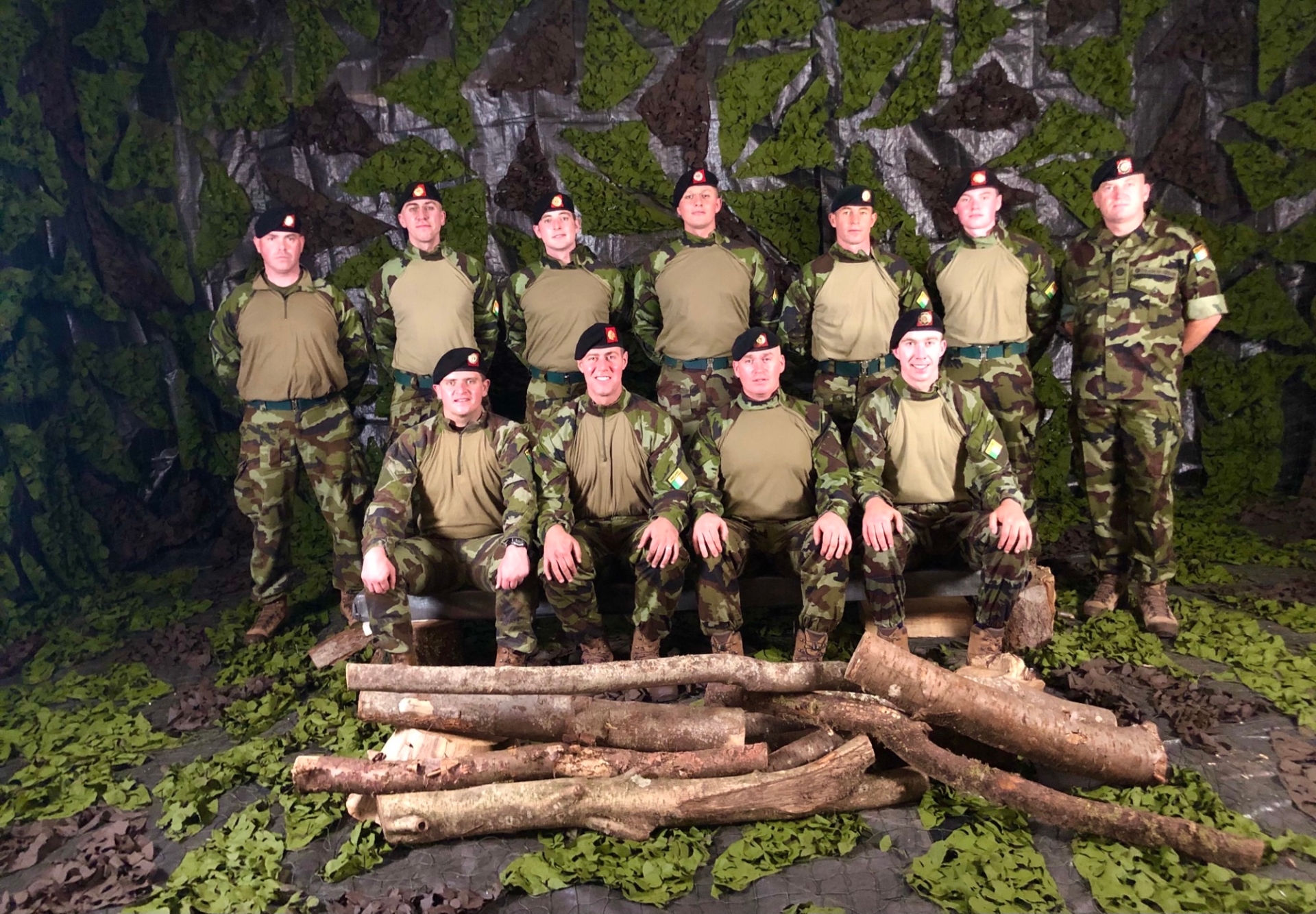 According to the Defence Forces, the team were tested in military skills during the exercise, with tests on medical evacuations, simulated mine strikes, Chemical Biological Radiological and Nuclear (CBRN) scenarios and close target reconnaissance tasks.

The group from Dundalk were the first international team from 88 patrols to achieve the gold medal.

The event itself is held on an annual basis in Wales. 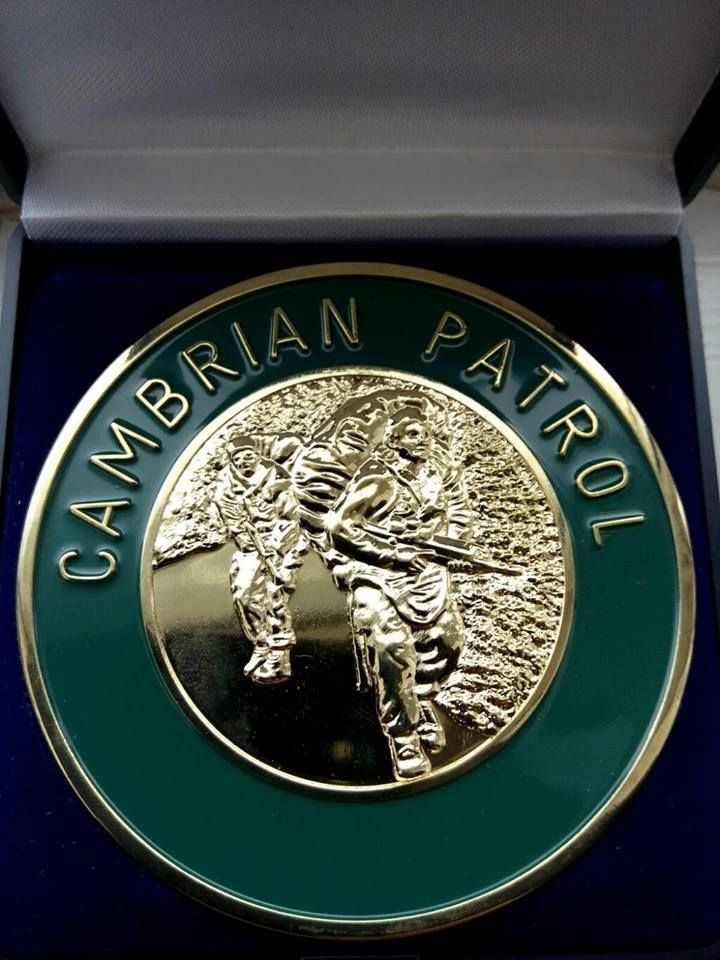