Encore Productions return to the Dundalk stage with 'Aesop' 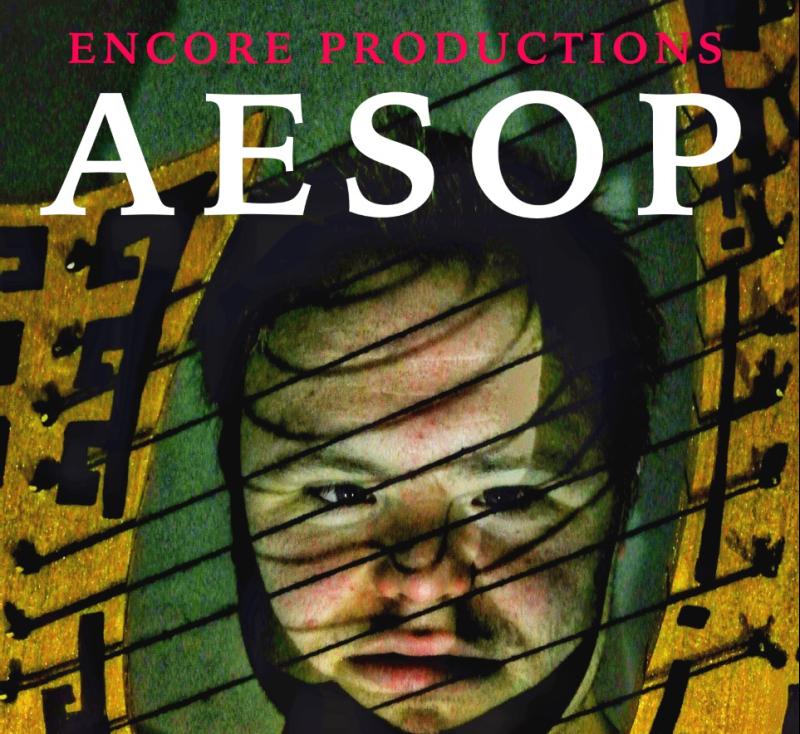 An Táin Arts Centre’s Theatre Company in Residence Encore Productions make a triumphant return to the main stage this month.
With passionate performances, striking masks and atmospheric music, this show promises to cast a strong spell on audiences of all ages.

Mixing history, legend and myth this show tells the story of the slave Aesop – born without a voice but with a brilliant mind which he used to make his immortal tales of animals, trees and the elements that he saw around him. Stories which stand up to power with their message of freedom and liberty. See the Greek gods dripping in gold and wine, the dark mystery of the Oracle and Aesop’s rise to fame and riches before his final face off against the mighty Apollo.