Upgrades to Aiken Barracks dining hall not scheduled until 2024 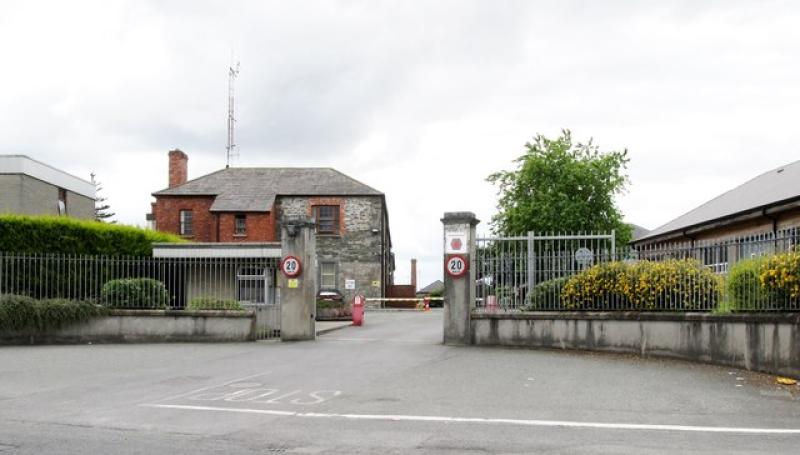 Upgrades to the dining hall in Aiken Barracks are not set to begin until 2024, with Defence Minister Simon Coveney saying it will be 2022 before a design process begins.

The upgrades to Aiken Barracks, which are part of the Defence Forces Built Infrastructural Programme 2020-2025, include the upgrade to the dining hall, upgrading transport workshops and decentralisation of the central heating boiler.

According to a response to Fine Gael TD Fergus O’Dowd, the process to decentralise the central heating system is furthest along, with the Minister saying a contractor is expected to be appointed shortly.

Upgrades to transport workshops have been “identified for commencement in the coming years”.

Minister Coveney said that the current budget allocation to the Defence Forces of €37 million is the highest level of funding provided to the DF since the economic crash in 2008/2009.