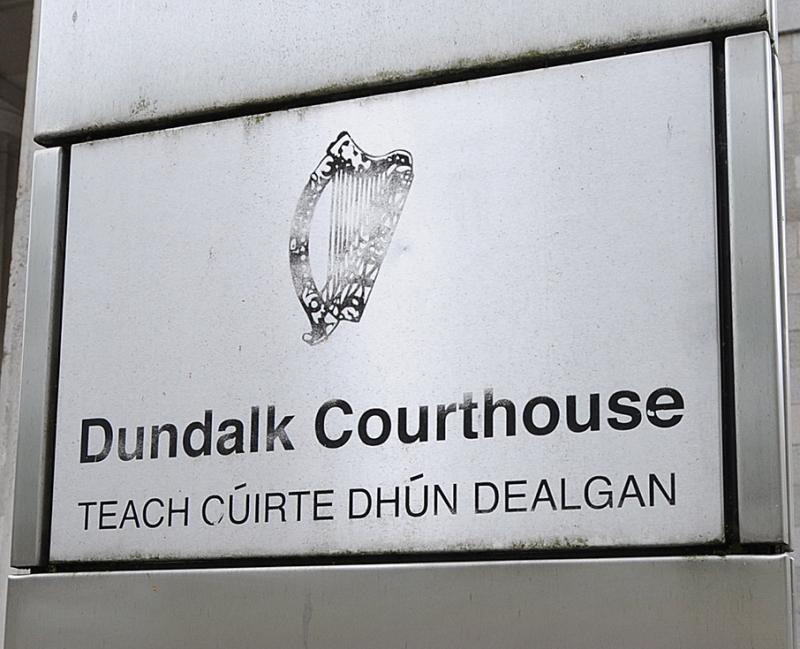 A middle-aged man prosecuted for breaching a protection order on two separate occasions last year, had turned up at his marital home and told his wife he was going to move back in, Dundalk district court heard last Wednesday.

The Defence barrister explained that his client's relationship had deteriorated after he spent some time in custody, but stressed that he had never been violent towards the complainant and while he had been living with his mother, he had come under pressure from the local authority to pay rent.

Noting the defendant had a previous conviction for the same offence, Judge Eirinn McKiernan imposed a fourth month suspended sentence.