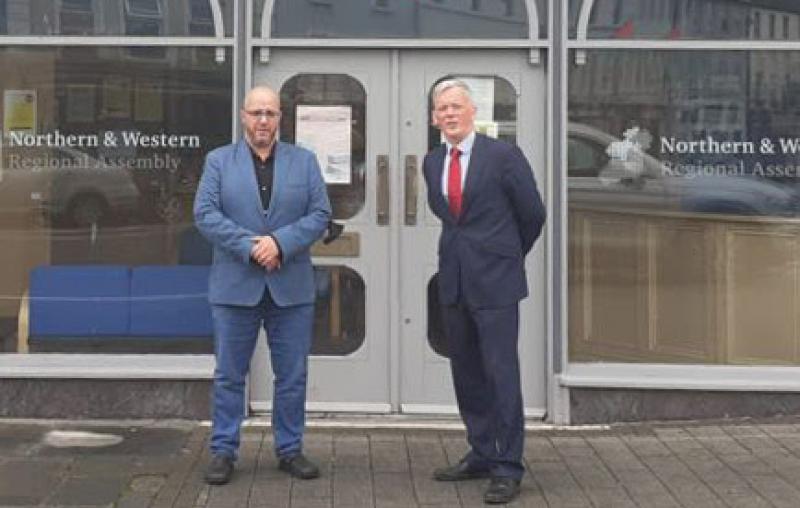 An Irish MEP for Midlands North West has welcomed the €1bn in post-Brexit funding for Ireland and that the money should go to the border, where Brexit has hit hardest.

Sinn Féin’s Chris MacManus welcomed the €5bn Brexit Adjustment Reserve, of which €1bn is set to go to Ireland, and said that the funds should be focused on the border region due to the effect it has had.

“The lion’s share must be directed to helping workers and business decimated by Brexit along the border and agencies such as the Northern and Western Regional Assembly need to have a central role in this regard,” said Mr MacManus.

“My message to the EU is that while this act of solidarity is appreciated Brexit is not a short-term problem and the structural issues it has created and exposed must also be tackled and that includes partition.”

Mr MacManus also said that coastal and fishing communities have been hit particularly hard, due to cuts to the fishing quota caused by Brexit.

“The outcome of this Brexit trade deal amounts to another cut to quota and income to our Irish fishing fleet that was already struggling to survive.”

He also criticised the government for not providing greater financial supports and that they should be campaigning for burden-sharing around the issue of quota cuts.