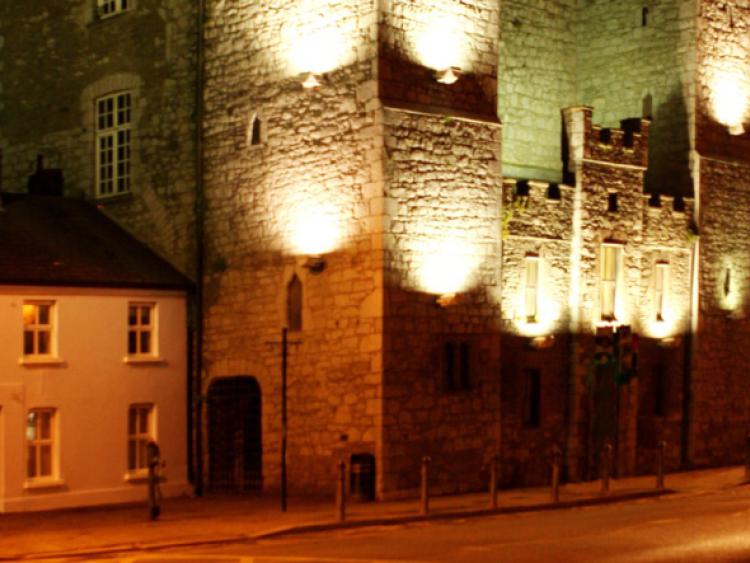 Ardee Castle has not been negected by Louth County Council and is still on course to become a museum and tourism centre.

Ardee Castle has not been negected by Louth County Council and is still on course to become a museum and tourism centre.

Cllr Jim tenanty, chairman Municipal District of Ardee, has asked the county council for an update on how the plan is developing.

“I was approached by the Louth Archaeological Society,” Cllr Tenanty said, “who asked me to update them on the castle. so I submitted a question to the council.”

The council said Fingal County Council have been commissioned to manage the redevelopment of the castle.

Significant progress has been made in overcoming design problems.

A business plan must be developed and consultations with “relevant stakeholders” will take place over the next few months.

Ardee Castle is the oldest fortified town building in the country and has long been seen as a significant tourism attraction.

Consultations have already taken place with the County Fire Officer and Conservation Officer and a team of architects from Fingal County Council.

The plans include a new Cuchulainn Room which would be based in the house at the side of the Castle.

This will feature the Cuchulainn-Ferdia legend.

In the courtyard at the back of the castle there will be a whole area focusing on criminal justice, or the lack of it, in times gone by and it will highlight famous events and cases.

The castle itself wil highlight the history of the town. And there are plans to have the town mace, currently in the National Museum, on permanent display.

The former town councillors stressed the importance of the public having access to the mezzanine room, the band room, and the roof of the castle itself.

Mr Brian Walsh, curator County Museum Dundalk, who is in charge of the project, has said he will instruct the architects to look into that.

It has also been pointed out that the people of Ardee had raised a considerable sum of money over the years towards the renovation of the castle so it is important that this final work will ensure full public access and all health and safety problems that arose in the past are finally sorted out.

The castle could finally be turned into a major arts, cultural and historical centre.