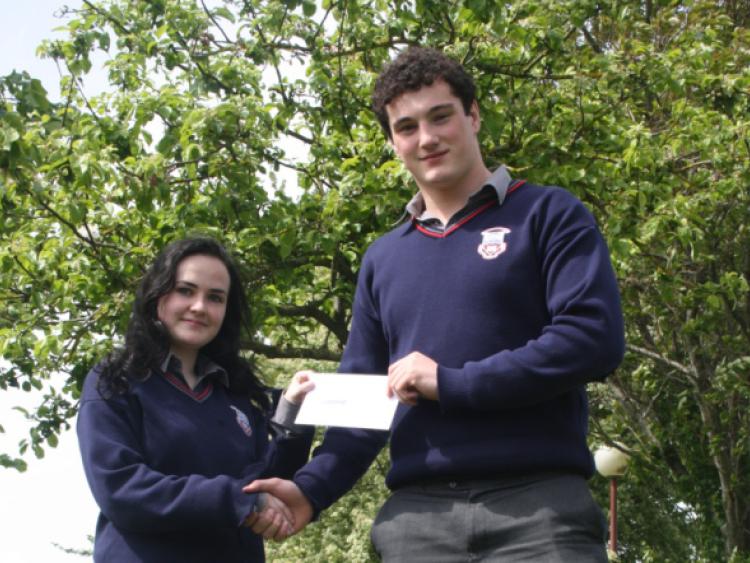 Ardee Community School sixth Year student Ciara Moloney is an experienced volunteer and has participated in many such projects during her time at the school. However, even now, Ciara is setting herself yet another task- this time teaching in India.

Ardee Community School sixth Year student Ciara Moloney is an experienced volunteer and has participated in many such projects during her time at the school. However, even now, Ciara is setting herself yet another task- this time teaching in India.

Ciara is set to spend three weeks in India working on behalf of Global Vision International (GVI). She will be based in Kochi, in the province of Kerala close to India’s southernmost tip. During her time there, she will help out in two orphanages and two schools who cater for both sexes. She will be working with underprivileged children between the ages of 7 and 11, teaching them English and arts and crafts.

Ciara is relishing the prospect of working for such a prestigious organisation.

“GVI is a great organisation,” she said. “GVI tries to do good for many different causes. I was really impressed with their vision and commitment and knew I had to get in touch straight away.

Of course, going to volunteer anywhere requires a great deal of bravery and commitment, as it has its disadvantages.”

Ciara’s accommodation is very basic. She also must receive a minimum of 10 injections prior to leaving, to protect her against diseases such as malaria. Ciara was also keen to point out the dangers associated with travelling to this remote region of India.

“Women’s rights are extremely poor over there,” she said. “There are also dangers involving the humiliation and exploitation of women by means of sex trafficking etc.”

In travelling to India, Ciara will be exposed to an entirely different culture. She will be joined by volunteers of differing nationalities. Ciara seeks to learn more about the world in which we live and to come to appreciate the things she often takes for granted back home in Ireland.

Following her time in India, Ciara plans to visit Australia where she will live with her aunt and uncle. This means having to defer her college place until the following year. Her aim is to study Arts in either Dublin or Galway.

Thankfully, the whole town of Ardee has been involved in raising money to help finance Ciara’s trip. Various pubs in the town have held quiz nights with Lynch’s pub planning to host a fancy dress night on 19 July. The school itself has made several efforts to support Ciara during the year also.

The non-uniform day succeeded in raising 1,500 euro. For this, Ciara wishes to extend her thanks to everyone who donated. We hope that Ciara’s trip is a success and that we hear from her again in the future.