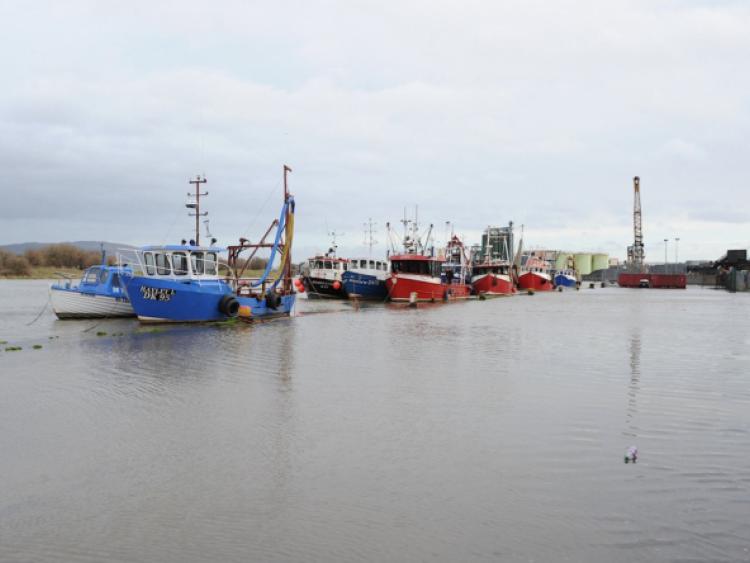 Dundalk and Blackrock took a real hammering as the worst storms in 15 years hit the country.

Dundalk and Blackrock took a real hammering as the worst storms in 15 years hit the country.

Tidal surges and winds of up to 75mph meant enormous waves smashed Blackrock last Thursday night and over the weekend flooding the centre of the village and making it impossible for traffic to get through.

The quay at Dundalk was also flooded and some of the businesses along it badly flooded.

The Spirit Store public house was swamped and by mid-afternoon on Friday the water was still being pumped out.

“The cellar is completely flooded,” said owner and Green Party councillor Mark Dearey. “The water tanks in the cellar are completely out of action.

“The flooding subsided after four hours.”

The upstairs bar was open later that day for an event.

“The flooding was much worse in 2002. It always comes at midday.”

Austin Matthews’ grain store next door was also battling against the quayside flooding.

However most of the grain stock appeared to be saved.

Dundalk Town Council staff were on hand throughout the crisis and remained on call over the weekend as Met Eireann issued warnings of huge seas expected on Saturday, Sunday and right into Monday.

The south-east winds and high tide resulted in the waves crashing over the promenade wall and flooding the centre of the village.

Dundalk Sub Aqua service was in action helping local businesses and residents cope with the floods. Members of the service worked day and night throughout the weekend.

The flooding had subsided at midday Friday, but traffic could still not get through the centre of the village.

Members of the public were warned not to put themselves at risk by becoming spectators and trying to capture photographs of the high waves.

A number of roads were closed on Friday afternoon due to the severe flooding.

The Bypass at Dundalk Harbour was closed from Barrack Street to Park View Bridge.

There was heavy flooding on the road from the Fairgreen along Castletown River to St Helena Park. The Red Barns road was also flooded.

One of the country’s leading experts on climate change has said that the increased ferocity of our storms can be attributed to climate change,

Mr Robert Devoy, Professor of physical geography at UCC said the greater wind speeds and flooding are what we would expect from a warming climate caused by the impact of humans beings.