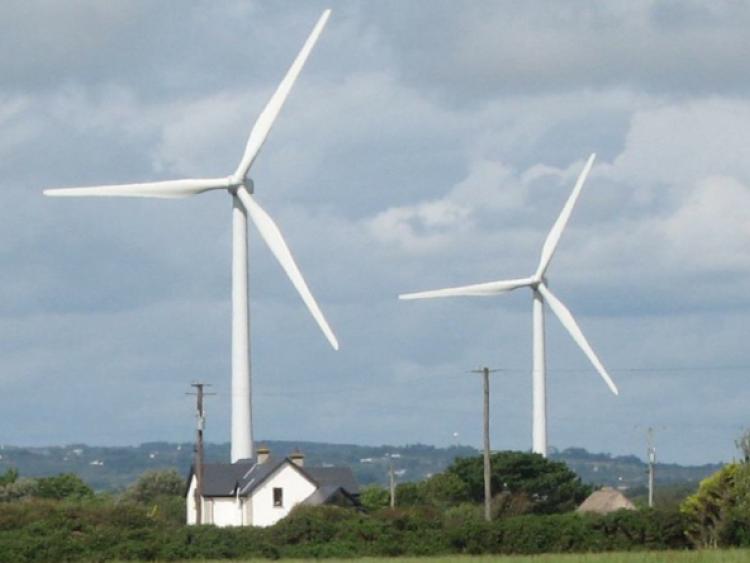 A ban on further wind turbines in the county was called for in the interests of health safety and also because they are unsightly.

A ban on further wind turbines in the county was called for in the interests of health safety and also because they are unsightly.

The call was made by Councillor Frank Godrey at the December monthly meeting of Louth County Council, but was overwhelmingly rejected.

Councillor Peter Savage pointed out that the motion was pointless as to accept it would require amending the county development plan.

The development plan was on the agenda and could be discussed in the New Year.

In an official reply, it was stated the council had a policy on renewable energy, including wind turbines. Colr Godrey asked whether it had one. It was in the County Development Plan, a review of which had commenced.

There were three stated policies to promote the location of wind farms and wind energy infrastructure in preferred areas.

Two, to facilitate the development of wind energy sources where proposals are consistent with landscape preservation objectives, the protection of the natural and built environment and visual and residential amenities.

Three, to require all wind farm developments to comply with Wind Energy Guidelines.

Councillor Godrey said he was concerned about the damage to public health.

Councillor Marianne Butler opposed the move, and asked for a vote on the motion. She thought the wind turbine at DKIT in Dundalk was lovely.