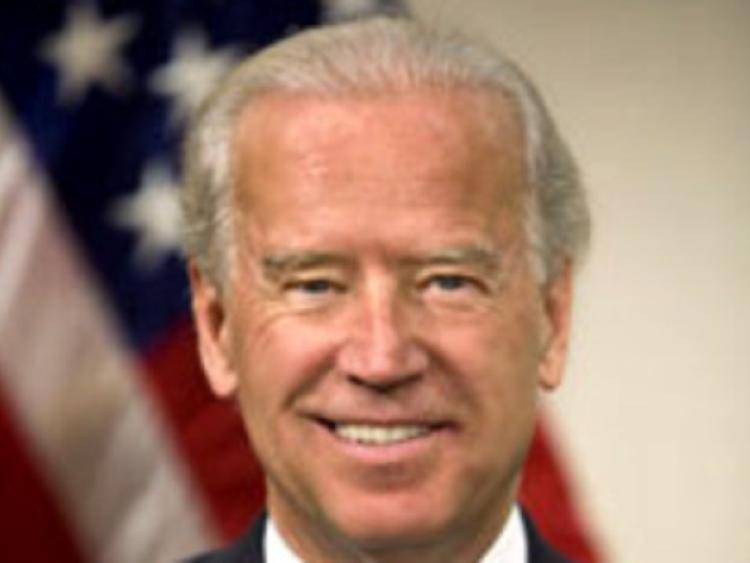 US Vice President Joe Biden will visit Ireland this June for the G8 summit in Fermanagh giving him the perfect opportunity to visit his ancestral home of Cooley.

US Vice President Joe Biden will visit Ireland this June for the G8 summit in Fermanagh giving him the perfect opportunity to visit his ancestral home of Cooley.

Mr Biden confirmed to Taoiseach Enda Kenny at a St.Patrick’s week breakfast last week that he would be attending the G8 summit in Enniskillen.

The vice president has Louth and Mayo roots and his most prominent links are with the Cooley Peninsula, where his mother’s grandfather Owen Finnegan came from.

Finnegan was a blind musician who arrived in New York on his own in May 1849 and began making a new life for himself as a shoemaker. He brought his family over a year later.

Mr Biden has already expressed a keen interest in coming to Ireland to trace his family heritage, just like President Barack Obama did in 2011.

Mr Biden’s Irish roots have been traced by respected genealogist Megan Smolenyak, who first highlighted President Obama’s Offaly connections and the vice president is believed to be related to Finnegans and Boyles in the area.

Strangely enough, Obama’s and Biden’s Irish ancestors were both shoemakers and arrived in New York in 1849, with their families making the voyage the following year.

A spokesperson for Carlingford and Mourne Tourism told the Democrat that although they were hopeful that the Vice President would find time to visit, they had not been contacted by him or any of his representatives yet.