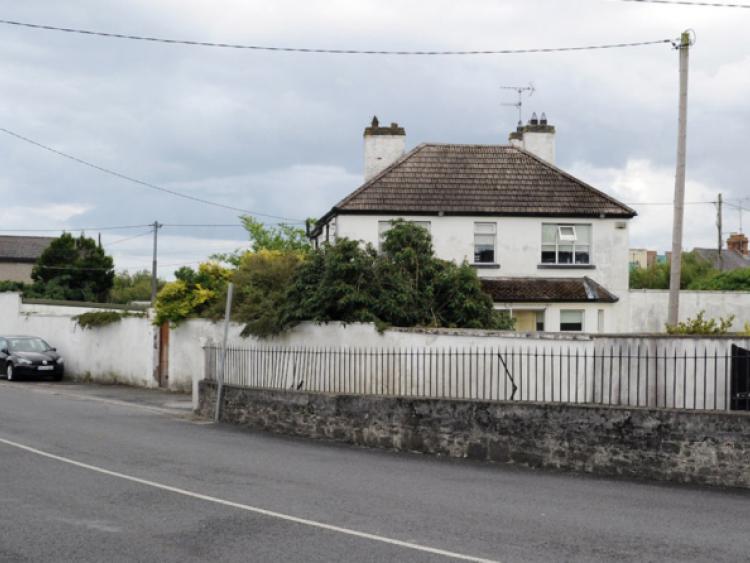 THE closure of Dundalk’s only viable shelter for women and their children who are attempting to escape violence is moving closer with no solution on the horizon.

THE closure of Dundalk’s only viable shelter for women and their children who are attempting to escape violence is moving closer with no solution on the horizon.

Dundalk’s Womens Aid shelter which is constantly full all year round will close if a funding cut imposed by Louth local authorities goes ahead.

A spokesperson told the Democrat that a massive 53 per cent cut will mean the closure of the centre which provides so much help to Dundalk’s most vulnerable women.  “What price is safety of these woman? The shelter normally costs about €50,000 a year, and it would be cut to €18,000, which would mean certain closure,” said the spokesperson.

“Already this year we have had to turn away 118 women. We are full the entire time, 24 hours a day.”

The council say that because of a cut to Section 10 funding, they can’t allocate as much to the shelter.

“Initially they wanted a 75 per cent cut, and it is now at 53 per cent. Already the shelter here caters for women in Monaghan and Cavan where they have no services.”

The refuge have to share the emergency accommodation funding with three other charitable organisations including the Simon Community, Drogheda Woman’s Refuge and Homeless Aid.

“The situation has remained the same in recent weeks. Something needs to be done soon or the shelter will close.

“We are a well run and efficient organisation, we don’t have any financial difficulties with our service, but this cut would be too big of a gap to fill.”