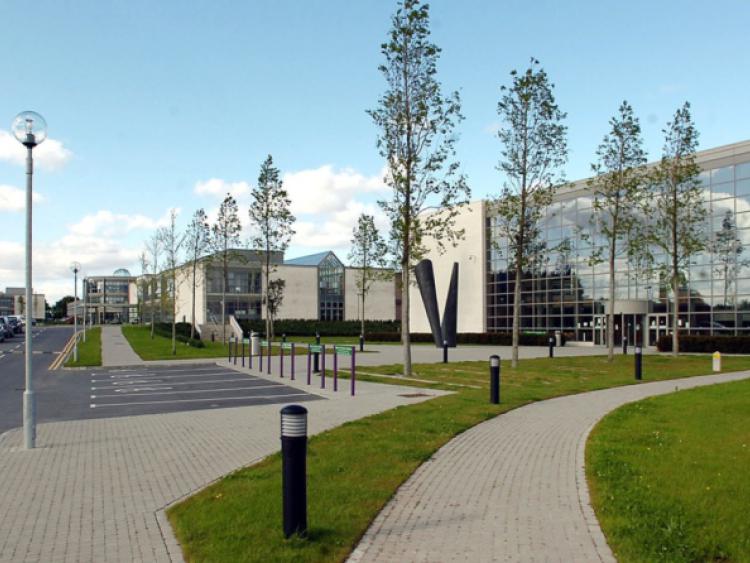 A major European youth soccer tournament involving young people from countries with a history of conflict will be hosted by Dundalk next year.

A major European youth soccer tournament involving young people from countries with a history of conflict will be hosted by Dundalk next year.

The tournament will be supported by the FAI and IFA, the Government, the North’s Assembly, and the North-South Ministerial Council.

It will involve 20 national and include young people from Croatia, Serbia, Ireland, Palestine and |Israel.

There will be no referees and the youngsters will make up the rules as they go along: the point of the exercise is to convey through sport that co-operation works better than conflict.

The five-a-side tournament is organised by Sport Against Racism in Ireland (SARI) and Streetwise Football Europe and Paddy Malone of Dundalk Chamber of Commerce has been instrumental in bringing it to Dundalk.

“This major tournament is run at a European venue every year,” said Paddy, “and Dundalk has been selected to run next year’s event.

“We got it because we had a good package. The North-South Ministerial Council has got behind it and so has the Government here.

“The Taoiseach had just sent a message to the council asking them to get involved in sporting activities when we were bidding for this event.

“So they gladly got behind it. The FAI and the IFA have signed up.”

The young players from the 20 countries will be based in Dundalk and will probably use the Dundalk Institute of Technology (DkIT) facilities.

The squads will have an opportunity to get to know the area and will be encouraged to mix with young people of all backgrounds in Dundalk.

A team from Dundalk is excpected to play a side form the North, probably Warrenpoint.

It will be a five-a-side tournament with eight in each squad.

One girl must be on the pitch at any one given time in each match.

Paddy Malone met the organisers of the tournament in Berlin late last year. They visited Dundalk at Christmas before making a final decision.

Paddy is delighted with the decision and believes it will be good for the town.

“It will raise the profile of the town,” he said, “and be good for our image.

“I think this is the kind of positive international publicity that we all need.”

The tournament will probably be held when the academic year is finished when college facilities are available.