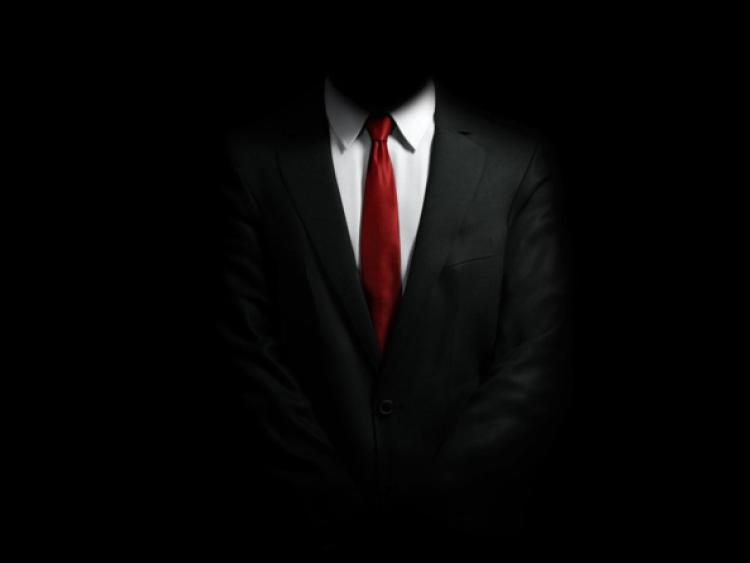 The Boss told me to cover the Victor Victorious interview by Jeremy Paxman on Newsnight the other night.

The Boss told me to cover the Victor Victorious interview by Jeremy Paxman on Newsnight the other night.

“And for God’s sake,” she said, “will you try and not make a pig’s ear of it like you usually do.”

Ever since she won the Cavan equivalent of the Pulitzer Prize life has been hell around here.

So right, I said. I’ll show them all what I’m made of. I’ll sit down in front of the TV and like Alistair Cooke writing in New York about the Kennedy assassination in Dallas, I’ll cover the story.

I was expecting another assassination. The Beeb’s rottweiler may be retiring, but surely he would KO poor old Victor.

What a surprise. What a hefty battle this proved to be. From the beginning the gloves were off as Paxi took a poke at the auld sod.

But our pet lamb was able to dodge the punch and put in some neat footwork of his own.

“Steady on,” says Paxi. “Surely you’re not comparing me to the Feiners.

“Why not? With the beard you looked just like him.”

So Victor taps a few rights and lefts and then a cracker to the side of Paxi’s jaw:

“And that First World War book you wrote, sure a child would do better.”

Paxi ducked, but Victor lifted him with another left hook.

“And I’ll tell you something else for nothing. Ever since Suez the Yanks have had you lot by the goolies. You’re alud empire is in the proverbial sh . . .”

“Steady on, this is the BBC,” shouts Paxi.

“That’s what the First World War was about. Keeping the seas open so that ye could get round to rob India. But Granny put paid to that. When she started the Rising the bottom fell out of your crowd.”

“Hang on. Your Granny started the Easter Rising.”

“Indeed and she did. She was the man in Cumman na mBan. She was worth ten men.

“Took Baggot Street bridge while Dev was shivering in Boland’s. Then she started the Loud flying column and blew up the railways.

“And when they put her in Dundalk jail she taught the others Japanese before she blew a hole out in the wall.”

“She taught them Japanese,” said a bewildered Paxi.

Victor was by now brimful of pluck.

“It was code, you dozie Sasanach. They didn’t want the Tans intercepting their messages.”

Then Victor went for the kill with a terrific right to the stomach.

“Sure the Queen’s Granny was a German.”

Then he looked into the camera and said: