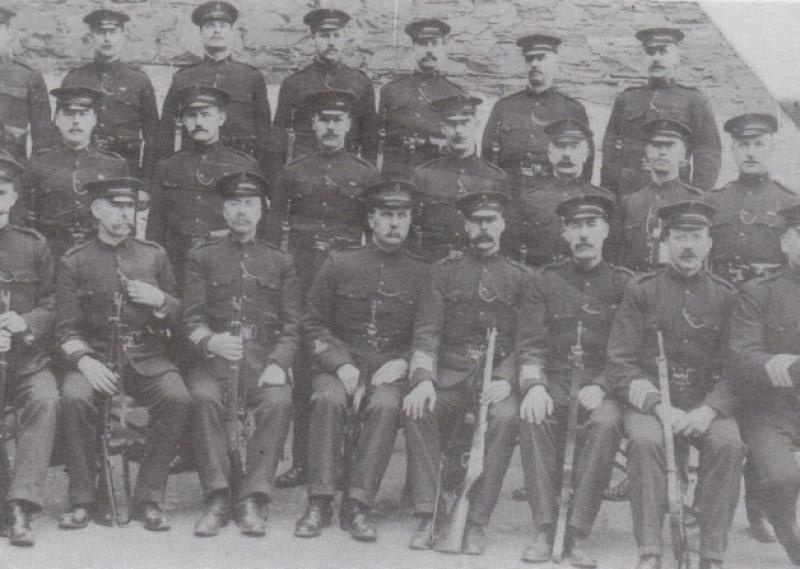 The release of archive material from the Military Service Pensions Collection is the latest move in the opening up of the archive of the Bureau of Military History.

The release of archive material from the Military Service Pensions Collection is the latest move in the opening up of the archive of the Bureau of Military History.

It will take years for historians and researchers to mine through the 300,000 files. There are 82,000 pension applications and only 15,000 were successful.

But the military archives in general provide brilliant first-hand stories of the Rising, including events that took place in Dundalk.

James McGuill, Market Square, Dundalk, gives a personal record of his time with the Louth Volunteer Corp which he had the “honour of serving during Ireland’s fight for independence”. He became Acting Brigade Commandant.

He describes events that took place in Louth during Easter 1916, including the shooting dead of an RIC constable at Castlebellingham on Easter Monday morning.

On Easter Sunday morning the transport was lined up outside Boyle O’Reilly Hall in Clanbrassil Street - one brake, three side cars and a pony and trap - but it wasn’t enough to take the 90 odd men ready to leave Dundalk and head for Dublin.

Then came with the countermanding orders calling off all previous orders for Easter Sunday. All Sunday and sunday night they tried to get the message - which also appeared in the Independent - confirmed.

Confusion reigned. The next morning, Easter Monday, came reports that a man had been shot at Lurgangreen when volunteers had tried to stop him. It turned out that he was deaf. On Monday evening, there were rumours in Dundalk that Constable McGee, RIC, was shot on the street in Castlebellingham.

“On Tuesday the town was completely isolated, all roads held by crown forces,” said James.

The shooting dead of the popular constable turned opinion against the very disorganised volunteers, who even thought of getting to Dublin by motor boat. 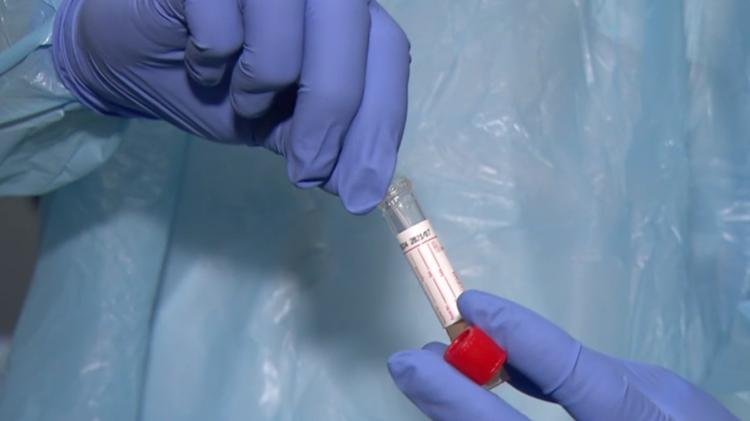 Leo Varadkar noted that the current Covid-19 situation is “stable or improving slightly”.