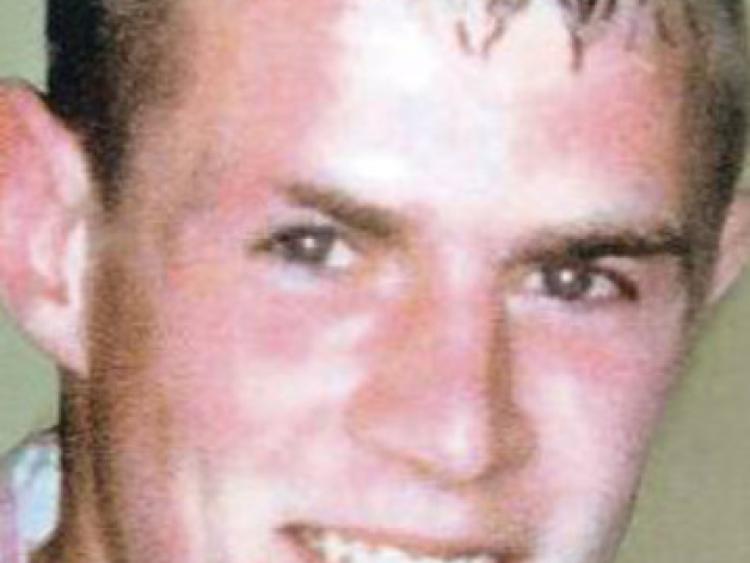 A man who was arrested in relation to the murder of Paul Quinn was released from Carrickmacross Garda Station on Sunday.

A man who was arrested in relation to the murder of Paul Quinn was released from Carrickmacross Garda Station on Sunday.

The man was arrested under section 30 of the Offences Against The State Act at approximately 10 am on Sunday morning and taken to Carrickmacross Garda Station.

He was released late on Sunday evening.

A file is now being prepared for the DPP in relation to the man who is in his early twenties. He had been arrested at Dromad, though it has been reported that he lives in the North.

Paul Quinn (21) died following a savage beating in a farm shed at Cullyhanna, which was just a few minutes from his home.

Mr Quinn suffered numerous broken bones following a severe beating with iron bars and cudgels, after he had been lured to the disused farm shed.

The murder shocked the village of Cullyhanna and threatened at one stage to derail the peace process.

The man arrested this week would have been in his teens mid to late teens at time of the death of Mr Quinn.

While arrests were made at the time, no successful prosecutions have been brought and this arrest marks the first in the case for several years.

Speaking to the Belfast Telegraph this week Mr Stephen Quinn, Paul’s father, said: “We welcome this development. Our son was taken from us in the most horrific circumstances imaginable six years ago. We will not rest until those involved are held accountable.”

The family have maintained there was disagreement involving the IRA.