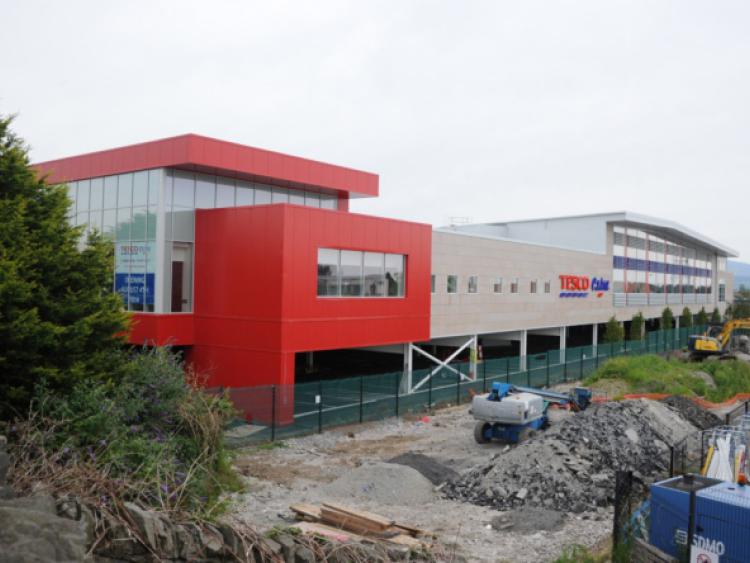 The new Tesco superstore is set for opening on 4 August, while the petrol station will be opened on 28 July.

The new Tesco superstore is set for opening on 4 August, while the petrol station will be opened on 28 July.

Michael Sullivan of Tesco Ireland says that the company have been struck by the enthusiams of the people of Dundalk for the project.

“We have used local workers on the project and we have also using local supplier when the actual store comes on line.

“We think the project wll also be a massive boost to Dundalk Town Centre as the town will be become a real destination in the region for shoppers.

“The carpark will have room for 400 cars and it will befree to use which will encourage people to get around the town for their bits and pieces following a stop at Tescos.”

There will be a maximum stay in the carpark of two hours.

“The project will also be giving back to the town in other ways, with facilities to be revealed for local community groups.

“More detail will be revealed at the opening.”

“We would also like to compliment Precision Construction for superb work that they have done on the site in Dundalk,” Mr Sullivan said.