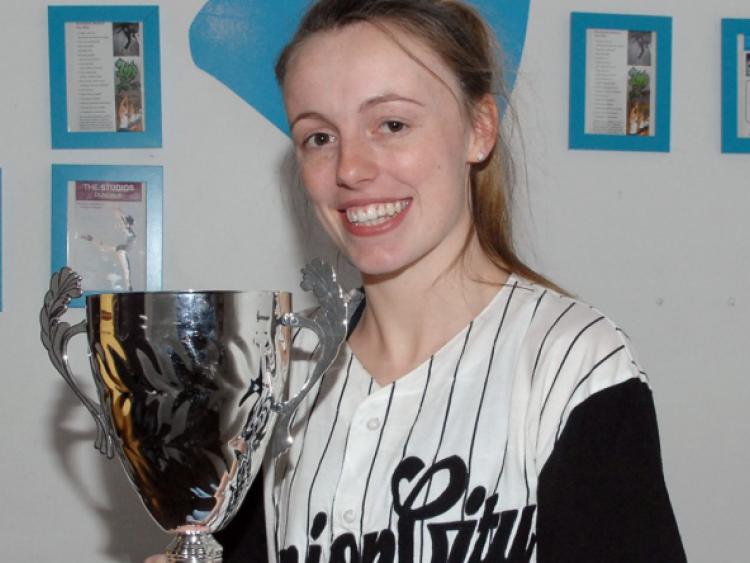 A Dundalk dance teacher has described winning a global K-Pop competition in South Korea as a ‘life changing event’.

A Dundalk dance teacher has described winning a global K-Pop competition in South Korea as a ‘life changing event’.

Kelly Murnaghan and her dance crew entered the competition last August on a whim, but little did they know that they would end up performing in front of 25,000 screaming South Korean fans on one of South Korea’s national television stations.

“It’s been completely surreal,” says Kelly, who spoke to the Democrat just after landing Ireland.

“We never thought we had a chance of winning.”

Kelly, a teacher at Funky Feet on the Coe’s Road, entered the competition with her dance all girl dance group, GGC Crew.

“We set the band up to enter the competition. Originally we sent in a video of our dance, but then we had to go through a number of different rounds.”

K-Pop is a term used to describe a wave of new South Korean pop music which has exploded in popularity since the release of the ‘Gangnam Style’ song in 2012, which swept the pop charts the world over.

A Youtube video of their first can be viewed on the social media, and features the group dancing at the Grand Canal Docks in Dublin.

“That was great but then we were told that they (KBS, the South Korean television station) wanted us to sing, which was a huge shock as none of us speak Korean obviously!”

The South Korean embassy in Dublin hired interpreters and language coaches for the girls, after re-shooting a video and making improvements, they learned that they would flown out to South Korean to compete.

“ We were over the moon to just to get to Korea. All our expenses were paid by KBS and the Korean Embassy.

“First we landed in Seoul, and we got to see some sights there and then in Changwon. It was the biggest culture shock in our lives, especially the food!

“But there was a huge amount of work to be done. We were up really early, had to do loads of rehearsals, including dress rehearsals, tech rehearsals and camera rehearsals.

“We also had to practice singing in Korean and trying to learn bits of the language for television experiences.”

“But everyone was so helpful and they all knew we were really tired. It was such an intense week!”

The big moment for GGC came on Sunday night, when they got to perform in front of over 25,000 K-Pop fans in Changwon sport arena.

“It was surreal when we won. It was beyond our wildest dreams!”

The girl returned last to a rapturous welcome at Dublin airport.

“It’s been one of the best experiences of my life. It’s been a life changing experience!”